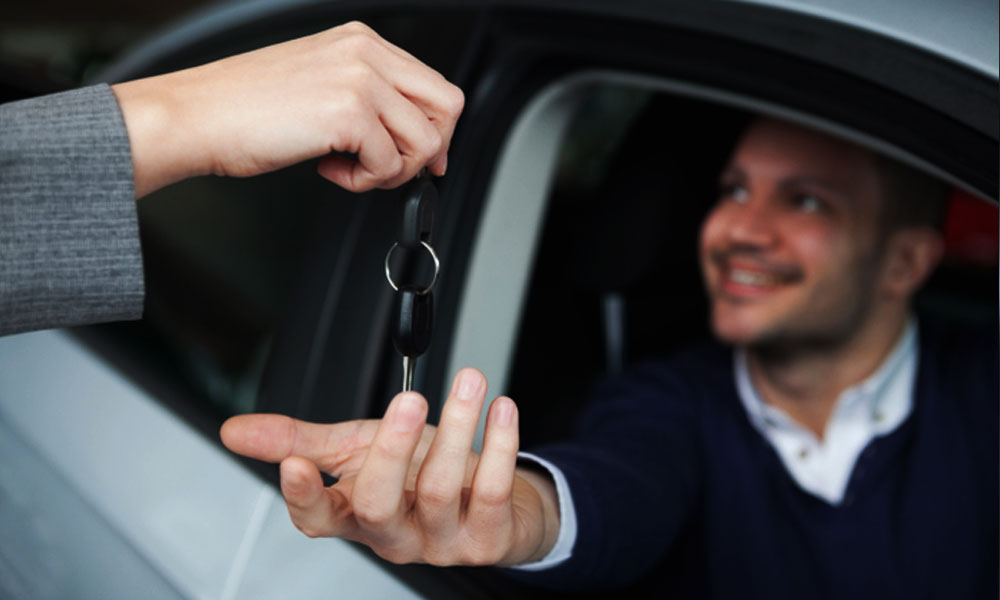 Despite demand, the automotive sector saw a drop in sales in April by 12% compared to the previous month of March. One of the reasons behind the low percentage of sales is limited production capacity of cars ( with also includes replacement of new car models) affected the sales numbers negatively in April.

According to analysts, old cars have started to phase out, new cars are being warmly welcomed by consumers whereas the demand for cars which are phasing out has started to die down.

According to ProPakistani, local automobile players have been witnessing production constraints vis-a-vis the increasing demand in the local market.

The gap in the supplies and demands are huge in the local market due to the limited production capacity of the three main players.

Additionally, customers are made to wait for months to get their cars unless they pay extra own money for getting them on time.

For the time being, sales will remain low.