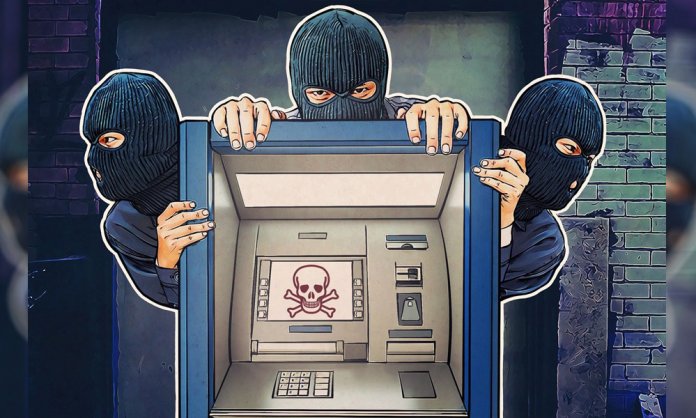 Over the last couple of days, we have witnessed an increase in the number of ATM scams. These scams are done by hackers using sneaky tricks and the misuse of technology to steal an individual’s information so that their account can be accessed.

Several videos and stories have also surfaced. The videos show concerned citizens showing the viewers how hackers smartly place magnetic strips in fake parts which can easily be fixed on to ATM machines.

The magnetic strip copies the digits and information stored on a card while a hidden camera is placed over the pin-pad.

Asides the images and videos of fake parts being found in ATMs, many individuals are complaining that money is being stolen from them and that their bank cards were somehow blocked after the incidents. After contacting the bank, they were told that this activity was done by hackers, investigations are currently going on, and will come to a conclusion in 15-days. 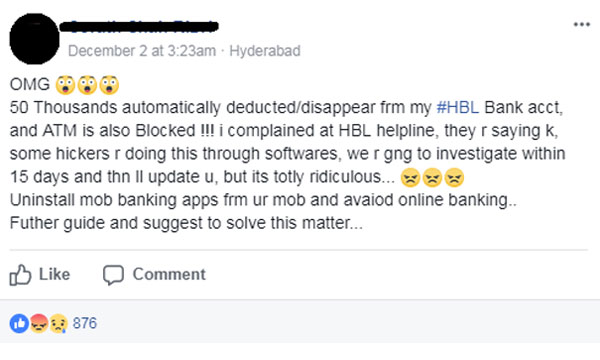 The Federal Investigation Agency’s  (FIA) cybercrime division is currently looking into the matter of the hacked bank accounts. As of now, according to the investigation, users who have been complaining of stolen money have accounts belonging to Habib Bank  Limited.

Not just that, but HBL informed that around 600 customers across Pakistan have lost an amount approximately nearing to Rs. 10 million in the cyber attack. An FIA official added that a large number of cases surfaced from an ATM located in Khayban-e-Ittehad.

Other ATMs which were compromised by hackers belong to public places, including Dolmen Mall- Karachi and other locations in Islamabad. Banks have blocked the cards of those individuals whose account have been to be tampered with as a precaution.

Naved Asghar—Chief Marketing Officer-HBL has said that the bank will compensate the individuals who have become victims of the attack. He also added that the ATMs will be checked for bugs and will be re-checked and that new cards will be provided to the victims.

This scam was previously highlighted, however, it was not as big as this wave of attacks.

How To Keep Your Details Safe

Before inserting your card, do a quick inspection of the ATM. Try to look inside and around the insert slot, see if you can detect any loose parts which might indicate tampering. If not, another precautionary step which can be taken is to place an object over your hand while inserting your PIN so that the numbers are invisible.

Be sure to report the crime if there is something unusual about the ATM or your account.