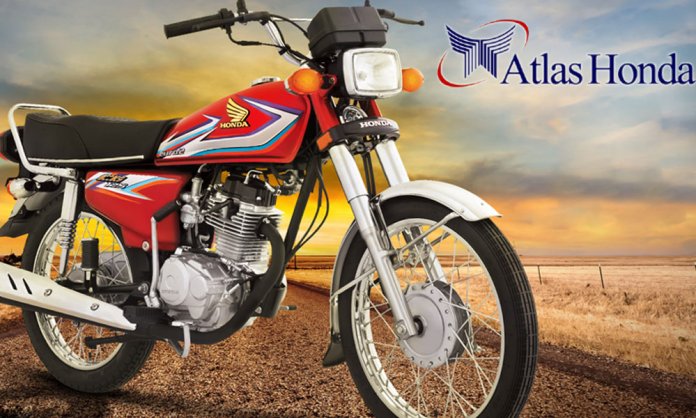 Well, it looks like cars are not the only transport mode which has witnesses a price increase for the second time in 2018! Atlas Honda has once again increased prices on their motorcycles. 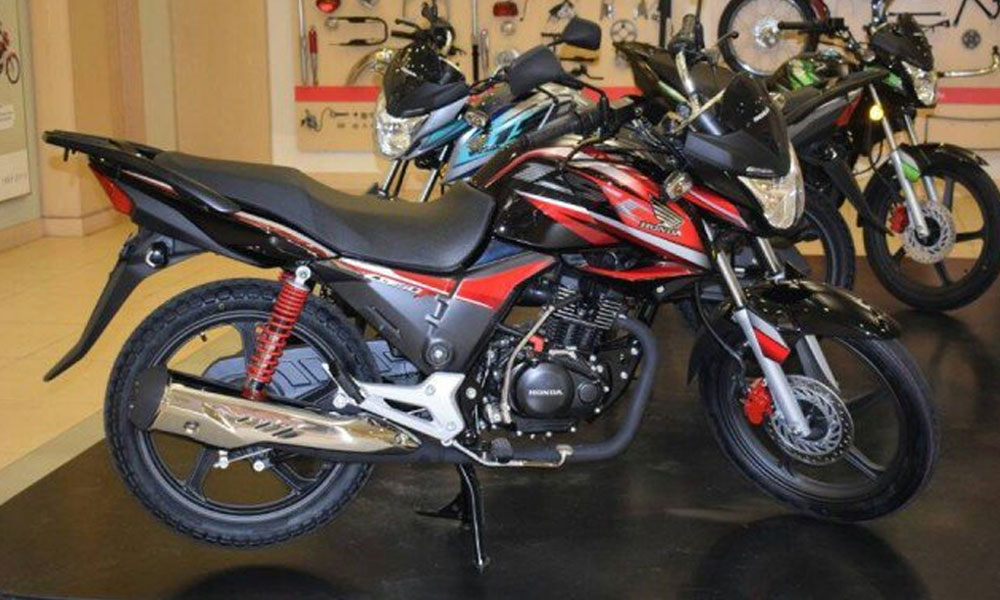 Previously, Suzuki, Toyota (Indus Motors), Honda and others have increased their prices for the second time this year.

At the meet, they informed all those who attended that that there are various factors that influence the rise of the price of their vehicles. This includes current trends, and high costs of materials used in the manufacturing of cars; especially steel, copper, and plastic.

“ALL OF THESE THINGS CONTRIBUTE TOWARDS THE VALUE OF A MANUFACTURED CAR IN PAKISTAN. I ASSUME THAT TOYOTA COROLLA’S PRICE COULD SHOOT UP BY RS, 100,000,” JAMALI

“The auto industry, on average, creates one job for every Rs 150,000 invested in the manufacture and assembly of cars. On the import of 79,000 cars, it is estimated that about 184,300 local jobs are lost. About Rs.102 billion is transferred from Pakistan via Hawala and Hundi every year,” he claimed.

Other automakers have witnessed a price increase for mainly the same reason.