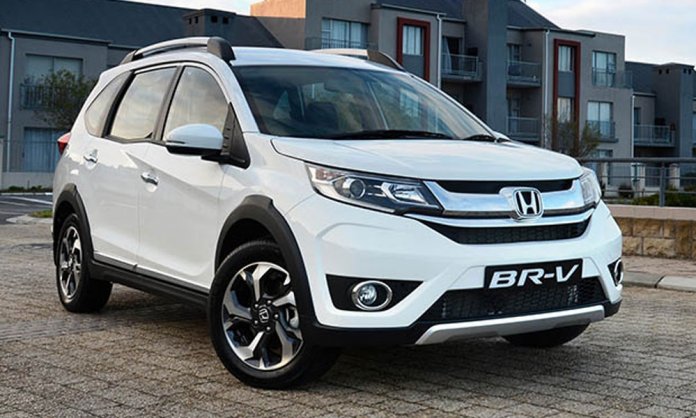 Honda Pakistan does it once again! For the second time in the new year, the company has increased the prices of their vehicles.

Earlier, Toyota Pakistan also increased their prices for the second time around after Indus Motor Company’s CEO hinted the possibility whole talking about the devaluation of Pakistani Rupee. 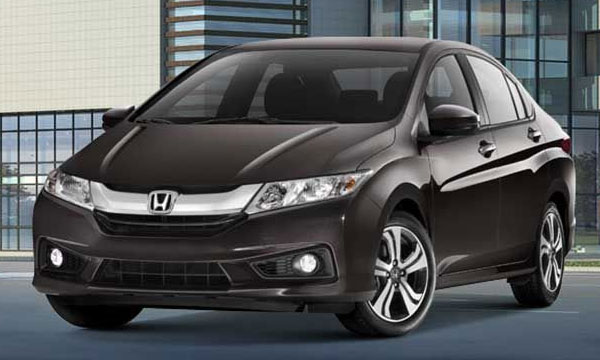 He added that the increased taxes on raw materials, which has made it difficult for manufacturers to keep the prices low for the consumers.

Other manufacturers including Suzuki Pakistan and Al-Haj FAW might also witness another price increase as well. However, this is a discouragement amongst consumers as prices on some of the vehicles have increased by even PKR 100,000!