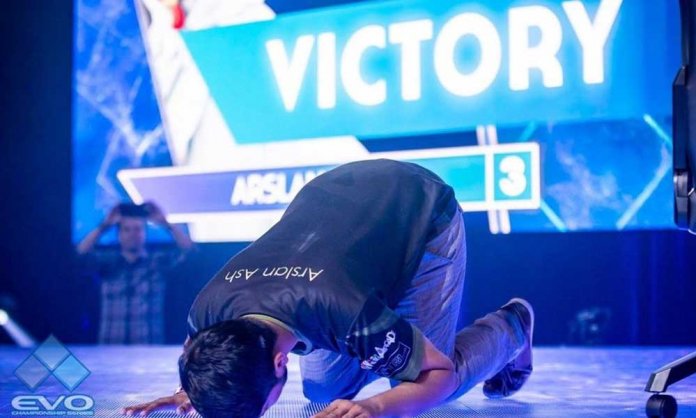 Yet another Pakistani has made the country proud. Arslan ‘Arslan Ash’ Siddique has lifted the title of ‘Champion’ at EVO 2019 Tekken 7 Championship.

Ash made history as he was crowned at the world’s biggest gaming platform in Las Vegas. Ash took on South Korea’s Knee in the final round.

The top 8 professional gamers came from different backgrounds including the US, South Korea, and Japan.

While Arslan came first, Tekken legend Jae-Min Knee followed in second place, followed by Anakin in third. Ash took out big names like Jimmyjtran, Book, Chanel, LowHigh, and lastly, AK with a bracket reset to win it all. 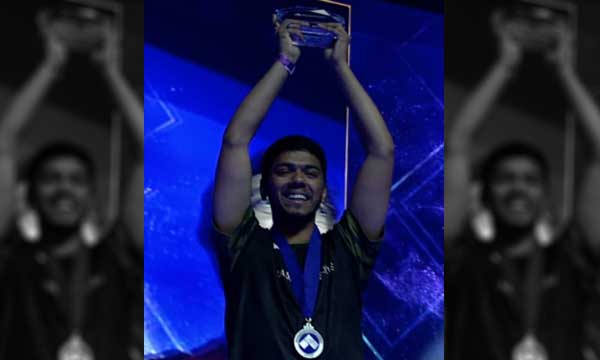 Arslan has been a top gaming contender since 2018. He ranked #1 for Tekken Tag Tournament 2 and King of Fighters XIII. Ash has been playing competitive games since he was 11 years old.

In a previous interview with ESPN, he opened up about the struggles he faced on his path to EVO 2019. He even had to travel on 5 different flights for over 2 days and made it to the tournament only an hour before it started!

Congratulations to Arslan Ash for his massive accomplishment and kudos to him for making Pakistan proud!