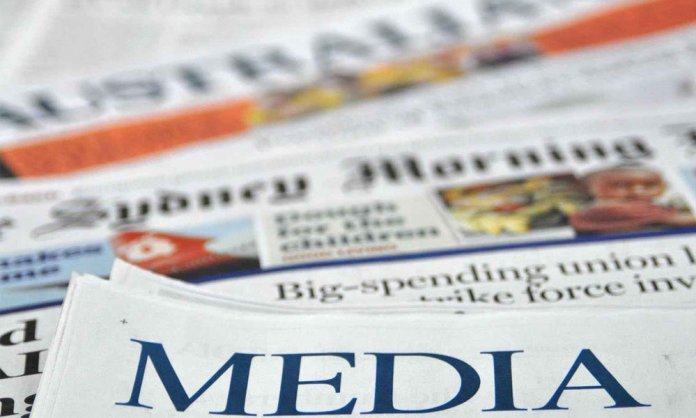 The Press Information Department (PID) is facing criticism from the All Pakistan Newspapers Society (APNS).

APNS has expressed concerns over the government’s advertising policy claiming that it is being allocated to ghost publications and dummies and being misused under the claim of transparency and a judicious system by the Ministry of Information.

Sarmad Ali, Secretary General APNS shared that Executive Committee of the All Pakistan Newspapers Society, under the chairmanship of President Hameed Haroon held a meeting to express strong concerns of the impact of the government’s policy.

Mr. Sarmad Ali further stated that the federal government is depriving smaller and medium-size newspapers of their fair share of the advertisement quota.

Furthermore, members shared that the regional quota was being highly misused by PI, depriving the regional press of their rights.

News publishers have already been facing a financial crunch because of the devaluation of the rupee, this has furthermore created additional problems.

The committee said that the proposed government’s policy will have drastic effects on the media industry if implemented in its present form.

The All Pakistan Newspapers Society said:

This situation has exacerbated the financial crunch being faced by the newspaper industry due to the increase in the newsprint prices, the rupee’s depreciation and non-payment of dues by the federal and provincial governments.

This policy will not only weaken the fourth pillar of the state but also result in destabilizing the democratic order.

The members expressed their concerns that if PID is going to control the flow of information, including centralisation of advertising, the people’s right to know, granted by Articles 19 and 19(a) of the constitution, would be compromised.

The Executive Committee asked the government to review the proposed policy and to initiate consultations with the stakeholders on its media policy.

According to the APNS Executive Committee, the Media Policy of the Federal Government and the policy-if implemented in present form can ruin the media and the industry.

Stay tuned to Brandsyanrio for more updates and news!