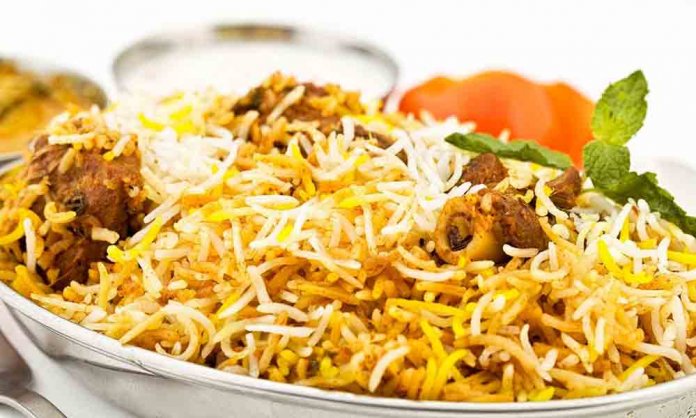 An annual Biryani festival is coming to Pakistan and we just cannot be more excited.

Pakistanis and their love for Biryani know no bounds. Throughout the country, this beloved delicacy is served in dawats, weddings, and get-togethers.

Naturally, when Governor Imran Ismail announced an annual biryani festival; social media was bound to get crazy over the news.

The massive news was announced by the governor at the Rice Exporters Association of Pakistan (REAP) to help boost rice exports in the nation to $4 billion.

From the meat vendors to spice brands, the festival will unite all to make it a success.

Biryani festival in karachi every year. This sounds cool!!

Governor Sindh announces to hold Biryani Festival every year.
I think Biryani is the winner. 😁

Ghousia Nalli Biryani in Karachi: The Biggest Food Craze of the Year!

What do you think about this news? Let us know in the comments below.