May 19, 2020: Android is most likely getting a rival that will change the smartphone market. It is one of the most used operating systems in the world installed on over 2.5 billion devices worldwide.

A third of the world’s population uses Android!

The bottom line is that Android is widely used across the globe. StatCounter claims that Android alone acquires 70.68% of the mobile OS marketplace.

Previously, the company’s biggest rival during this period was Apple’s iOS, but given the high price point of the devices, it captures only 28.79% of the mobile OS market.

For users across the world, the leading OS choice was always either Apple or Android, but the game is about to change.

Huawei has entered the OS market. The United States announced this week that they are extending Huawei’s contract to do business in the country.

During May 2019, Trump first announced that Huawei was placed on a list of companies American firms were barred from doing business with.

However, Huawei had been given a series of temporary licenses to operate in the country. The latest license has expired on May 15. Whether the company chooses to extend is license further or not, it may decide the time is right to go their own way.

Let us know what you think of how the smartphone market will change with the newest edition in the comment box below.

February 25, 2020: Android happens to be a popular software across the globe, as it is easy to use, mature, and packed with features.

As the days are coming closer to the launch of Android 11, everyone seems to be waiting for the goodies it will bring to the table this time around.

How to Switch from IOS to Android

Many new features will become a part of the latest Android 11, such as the native screen recorder, chat bubbles, and others.

At this point, downloading the newest version is not worth it, as many bugs need to be worked upon. 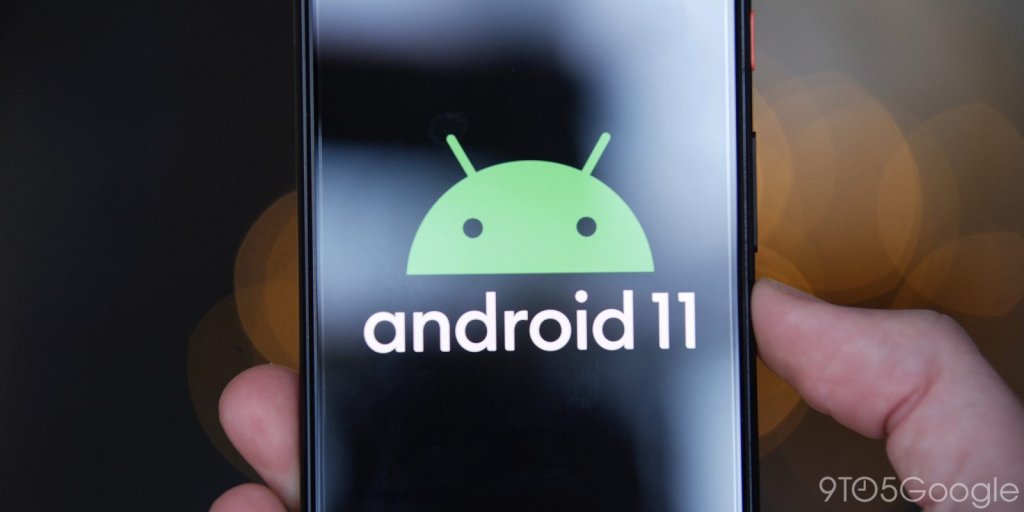 1. Airplane mode that happens to kill BlueTooth will not work anymore. Previously, while activating the airplane mode, the BlueTooth would close, which did not make much sense as plenty of people happen to connect their headphones/AirPods on the plane.

2. If you are someone who uses a screen protector, then this feature will interest you the most. Increase touch sensitivity promotes a better user experience.

3. Conversation bubbles was initially an Android ten feature. However, it will also become a feature of Android 11, adopted by more developers and OEMs shortly.

4. With the newest software update, Android will introduce a Multi-colored Quick Settings icon that will allow you to change the colors of individual quick settings icons.

5. Applications will now be permitted access to certain areas of your Filesystem. Scoped storage is the newest feature that will be introduced, keeping in mind the security concerns with the previous software.

8. More granular back gesture tweaking: Android 11, fortunately, will be allowing sliders to let you control the sensitivity of the back gesture, one for the left side of the screen and other for the right.

9. The newest Android 11 will have better support for curved/waterfall displays, which will allow developers to specify the interactive area of a screen.

10.  Scrolling screenshots are finally rolling out with the newest update.

There are tons of other updates that are anticipated with the newest software update. Stay tuned to Brandsynario for more news and updates on the Android 11.

PS5 vs XBOX Series X: Which One Offers A Better Gaming Experience?