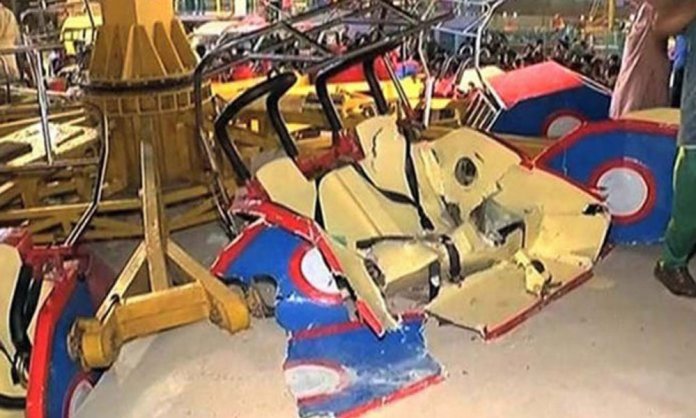 The investigation committee was formed after an Askari Amusement Park Karachi ride ended up being fatal for 1 and injured 15 others on 5th July. The ride called ‘Monster’ had broken down killing 14-year old Kashaf.

After extensive inquiries and investigations, it was found that substandard material had been imported from China to build this ride. Not only that but the team operating it was not trained to do so.

The cause of the breakdown was resulted due to weight imbalance and wrong fitting. Furthermore, the welding work done on the ride also failed to meet standards, and no SOPs were set for the ride.