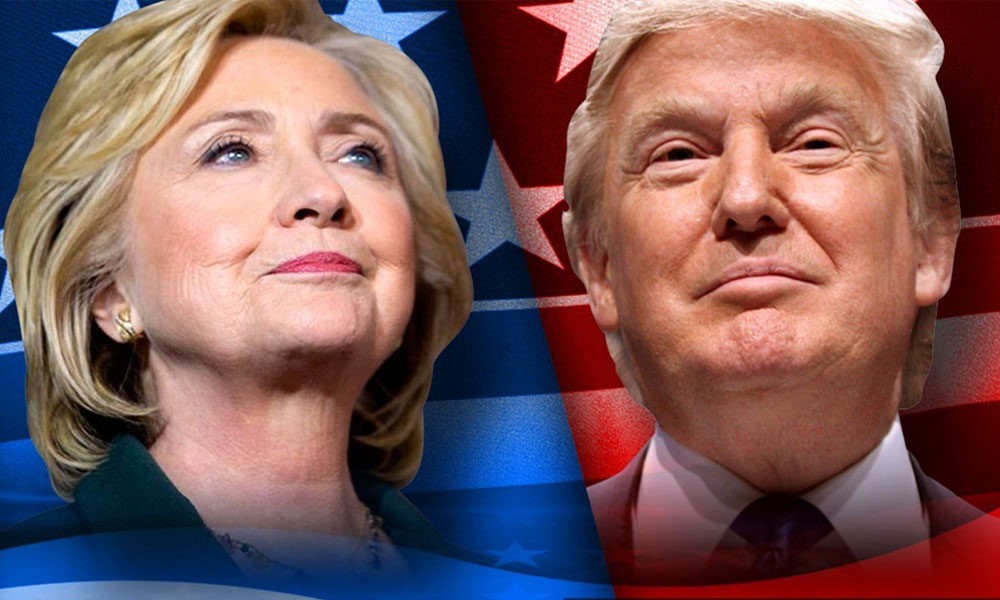 The voting for America’s most controversial and historic elections of all times has finally come to an end. However, the nightmare for some individuals is not over yet, with the results coming in, American citizens are scared, and are frighten about what the future of America will be. So, what they decided to do was apply as immigrants and run-off to Canada!

As of now, Donald Trump has the upper hand, over Democratic candidate Hilary Clinton. Clinton supporters crashed down the Canadian immigrant website as people try to leave the United States, ‘Citizenship and Immigration Canada’ stopped working! According to the latest results, Trump has won 264 seats whereas Clinton has only 218.

Now that Trump is winning. Canada's immigration website can't handle it. It's crashing. Shutting down. #ElectionNight

Trump is up right now, the stock market is crashing, and the Canadian immigration website crashed…

Americans crashing the Canadian immigration website looking for a way out.. step one to becoming a Canadian, say you're sorry eh.

CNN's Van Jones to Corey Lewandowski on #ElectionNight: "You're being a horrible person" https://t.co/d4JbtiSINz pic.twitter.com/9SkJrEIiup