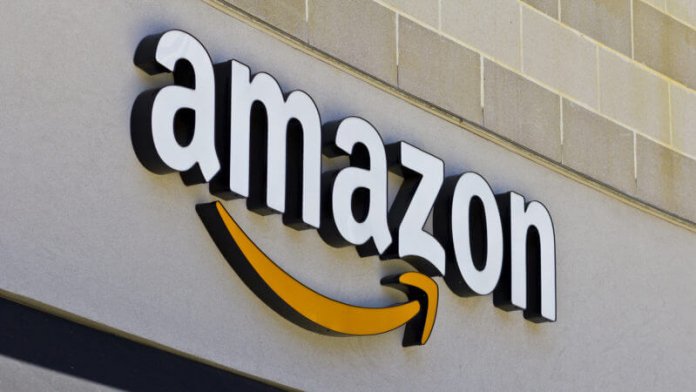 Net profit for Amazon in the past quarter jumped 12-fold to $2.5 billion, far ahead of expectations, as the online giant saw gains across its range of businesses as it expands operations globally.

Revenue rose 39 percent to $52.9 billion, shy of most forecasts, but shares in Amazon nonetheless lifted 4.1 percent in after-hours trade.

Amazon has grown into one of the world’s biggest companies on its global e-commerce operations along with cloud computing, artificial intelligence, streaming video, groceries and other operations.

Chief executive and founder Jeff Bezos, whose Amazon stake has made him the world’s richest person, used the quarterly update to highlight Alexa, the digital assistant that powers Amazon electronics along with cars, appliances and other connected devices.

“We want customers to be able to use Alexa wherever they are,” said Bezos.

“There are now tens of thousands of developers across more than 150 countries building new devices using the Alexa Voice Service, and the number of Alexa-enabled devices has more than tripled in the past year.”

Amazon built a reputation for making little or no profit in its early years, but has recently ramped up profitability.

The profit in the past quarter compared with net income of $197 million in the same period last year.

The company said it expects sales to grow between 23 and 31 percent in the current quarter.

“Despite its enormous size and previous run of strong growth, Amazon has had no problem in delivering another good set of numbers,” said Neil Saunders of the research firm GlobalData.

Saunders said in a research note that Amazon’s success comes from the fact that “it innovates and tries new things like no other retailer… this heady pace of creativity is the key reason why it stays several steps ahead of the market and is able to generate so much growth.”

The latest update showed an operating profit of $1.8 billion for its North American operations, offset in part by an operating loss of $494 million in its expanding international segment.

At the close of trade Thursday, Amazon’s market value was some $877 billion, roughly equal with Google parent Alphabet and trailing Apple at $955 billion.

Amazon got a lift from its earnings despite a gloomy quarterly update a day earlier from Facebook, which sent shares in the leading social network down an unprecedented 19 percent, wiping out more than $100 billion in market value and spilling over to others in the sector.

According to the research firm eMarketer, Amazon’s e-commerce revenue will grow more than 28 percent this year to reach $394 billion, and will account for 49 percent of US online retail sales and nearly five percent of all retail spending.

One of Amazon’s revenue drivers is its Prime subscription service which offers streaming video and music, free delivery and other perks and which has more than 100 million members worldwide.

According to Consumer Intelligence Research Partners, Prime has 95 million US users who spend on average $1,400 annually.

Amazon has become a frequent target of President Donald Trump, who has claimed the company takes advantage of the US Postal Service and that Bezos is using his personal ownership of the Washington Post newspaper for lobbying. 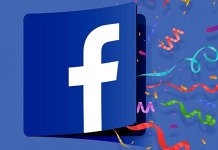