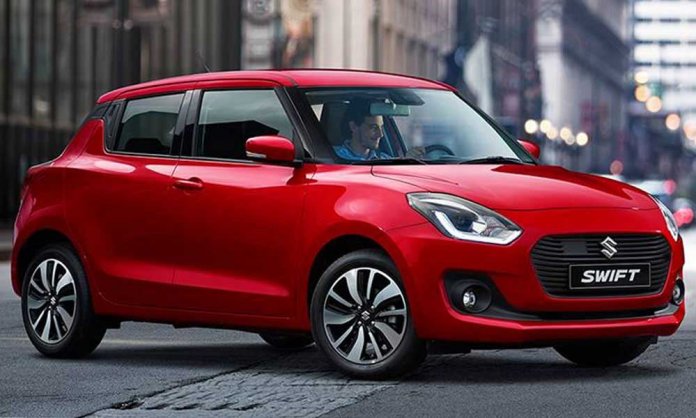 Bidding farewell to its Mehran and moving on with the new Alto, Suzuki is not the only brand to have introduced new cars. Honda Atlas followed the same pattern by launching the Civic Turbo. There is also a high probability that Toyota IMC may introduce the new Yaris instead of the Vios.

There are also indications that Suzuki might introduce the all-new Suzuki Swift 4th gen car as another competitor. A Swift was spotted on the roads by a car enthusiast presumably doing a test-run on the roads.

The vehicle is registered to Pak Suzuki and is equipped with a 1242cc engine. However, at this point, it is still unclear whether the brand will be launching the Swift, and if so, there is no potential deadline given. 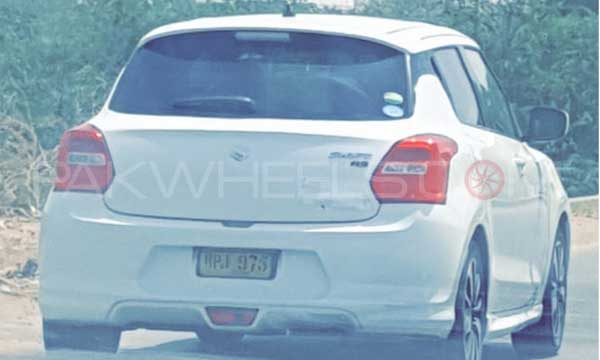 The Swift was first unveiled in full glory at the Geneva Motor show in March 2017. The car has the following features:

Suzuki Swift, if launched, is most likely to be equipped with a KB12 1.2L petrol engine for the Pakistani market giving a max output of 84HP.

If launched in Pakistan, the speculated price range for the 4th gen Suzuki Swift is around PKR 2.0 – 2.2 million for the base model.

What are your thoughts about the possibility of the all-new Suzuki Swift launching in Pakistan?