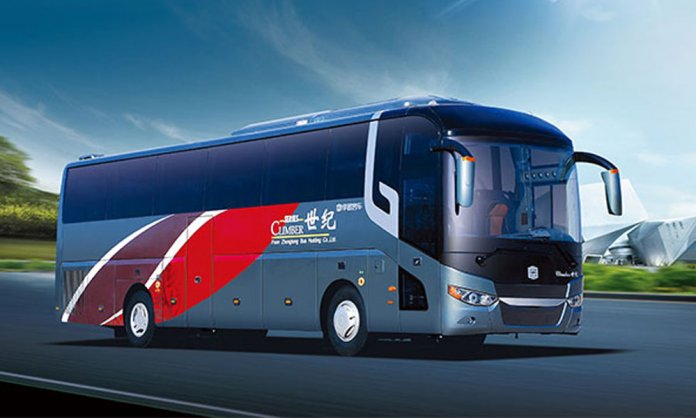 An official agreement has been signed between Al-Haj and Zhong Tong. According to it, Al-Haj can now assemble and sell Zhong Tong busses in Pakistan.

A grand ceremony will take place later in China to celebrate this new venture. Higher officials from both countries are expected to be a part of the celebrations.

After the celebrations, Al-Haj will assemble and sell the Zhong Tong busses on full-fledged in the market.

Reportedly, there will be a variety of busses of all sizes and configurations to select from. However, there is not much available on the models that will be sold for now.

On the other hand, Al-Haj has also been granted the Greenfield status by the Ministry of Industries and Production (MoI&P) to produce Proton vehicles in Pakistan.

Al-Haj also sells FAW vehicles within the country as well. We have now to see what else the company has planned for the future.

Women on Wheels is all Set to be Launched in Karachi!

Huge Penalty For Automakers Who Delay Delivery Of Cars