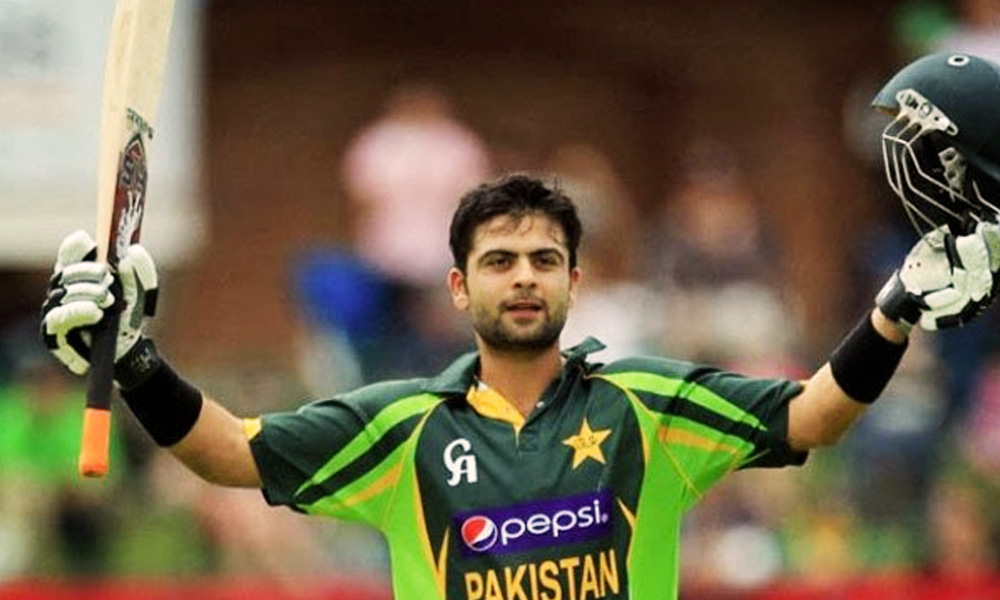 Ahmed Shehzad has replaced Khurram Manzoor at the World T20 2016 as the Pakistan Cricket Board (PCB) has sent a final squad list to the International Cricket Council (ICC) on Monday.

“Ahmed has been asked to submit his passport for the World T20, reported a PCB Official to Express Tribune.

His inclusion in the World T20 side has been made official now.

Khurram Manzoor has been dropped for the forthcoming tournament starting tomorrow, after giving a disappointing performance in the Asia Cup T20 2016. He scored merely 11 runs in 3 innings of the tournament.

The disastrous performance of the top order in Asia Cup T20 2016, especially Khurram Manzoor, Pakistan Cricket Board (PCB) decided to reconsider their decision of not including Ahmed Shehzad in the World T20 squad.

Ahmed Shehzad has made 941 runs in T20 International. The right-handed batsman is closing in on 1,000 T20I runs.

Let’s hope his inclusion in the team brings some stability in the top order.

Pakistan has been placed in the Super 10 (Group 2) along with  the hosts India, as well as Australia, New Zealand and Qualifier 1, the Asia Cup runners-up Bangladesh.

Pakistani team will be playing their first match at Eden Gardens, Kolkata on March 16th.