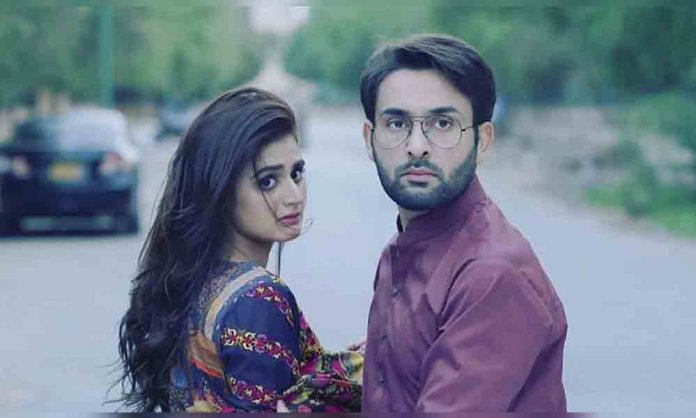 The handsome hunk Affan Waheed is currently riding high because of his latest drama with Hira Mani ‘Do Bol’.

In the serial, the actor played the role of Badar and oh my, he instantly became the crush of this nation because of his character.

Recently, Affan Waheed appeared in an interview with Samina Peerzada where he talked about his divorce and depression for the first time.

While talking about the after-effects of a broken relationship, Affan Waheed said that his family and friends were the ones who were with him through thick and thin and kept him grounded.

I stopped working for a while and I used to lock myself in my room for the whole day. My friends and family played an important role helping me heal and I think it wouldn’t be possible for me to overcome from depression without them.

When I started snapping out of this phase, I left like somebody filled colors in my life. It was a really bad divorce.

On asking if he will ever going to fell in love or not to which he replied:

There is always a fear at the back of my mind that I might have a relapse again because my previous relationship was such a bad experience for me.

Watch his full interview below!