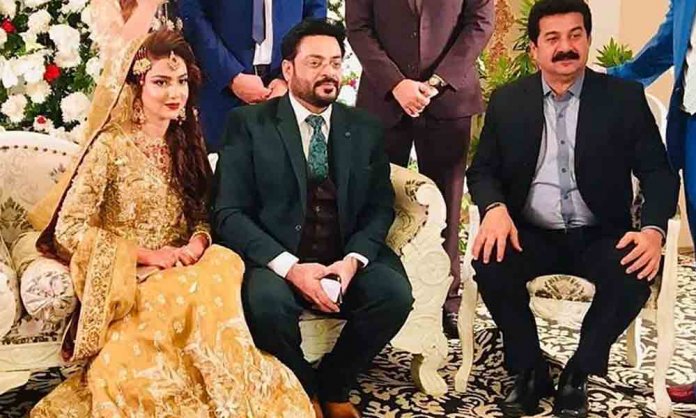 Over the past few months, the news of Aamir Liaquat’s second marriage with wife Syeda Tooba Anwar came as a major shock to the world.

The undisclosed wedding came to light after a copy of his marriage registration certificate got leaked on the social media. 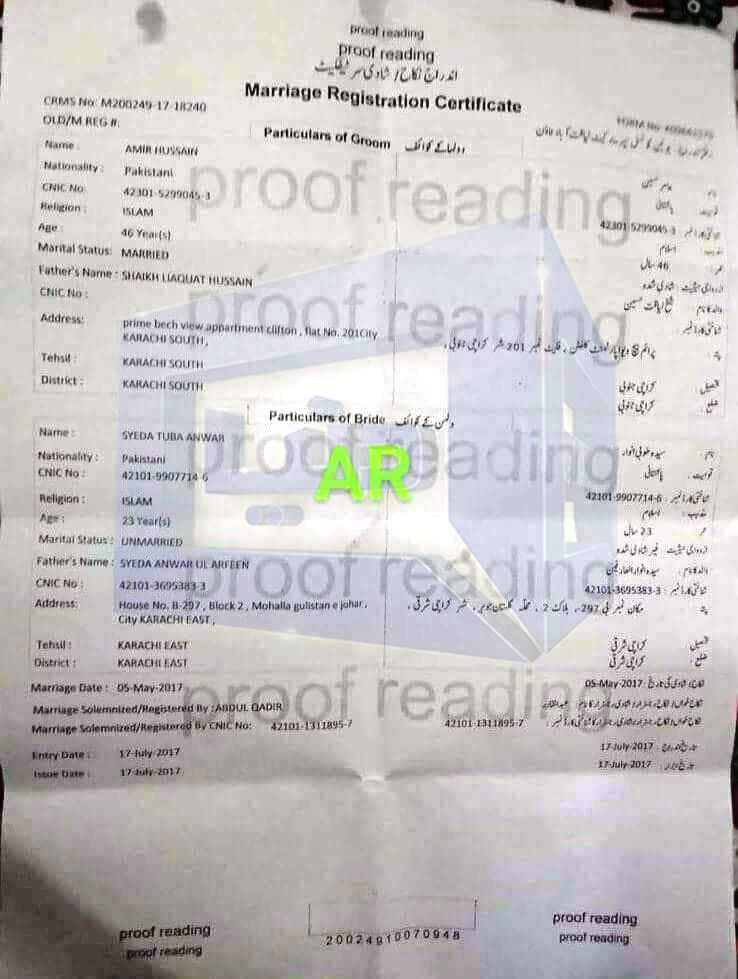 However, his second spouse was not mentioned in the nomination papers filed for General elections 2018, stirring a major social media controversy.

Later, the televangelist confirmed his second marriage in front of the ECP and revealed that she still resides with her parents. What’s more, he divulged that her ‘Rukhsati’ will be held iater in 2018.

According to her Twitter profile, Tooba is Manager Corporate Affairs at BOL Network.

Hey! I wanted to tell you…. Oh listen! where are you staring?

It is reported that Tooba and Aamir developed a strong camaraderie while working for BOL. Meanwhile, the scholar’s first wife, Bushra remained unaware about the relationship. 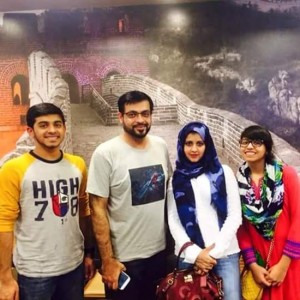 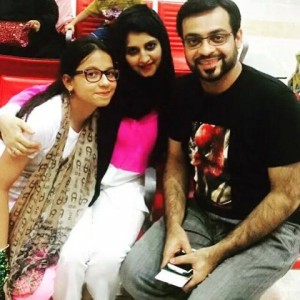