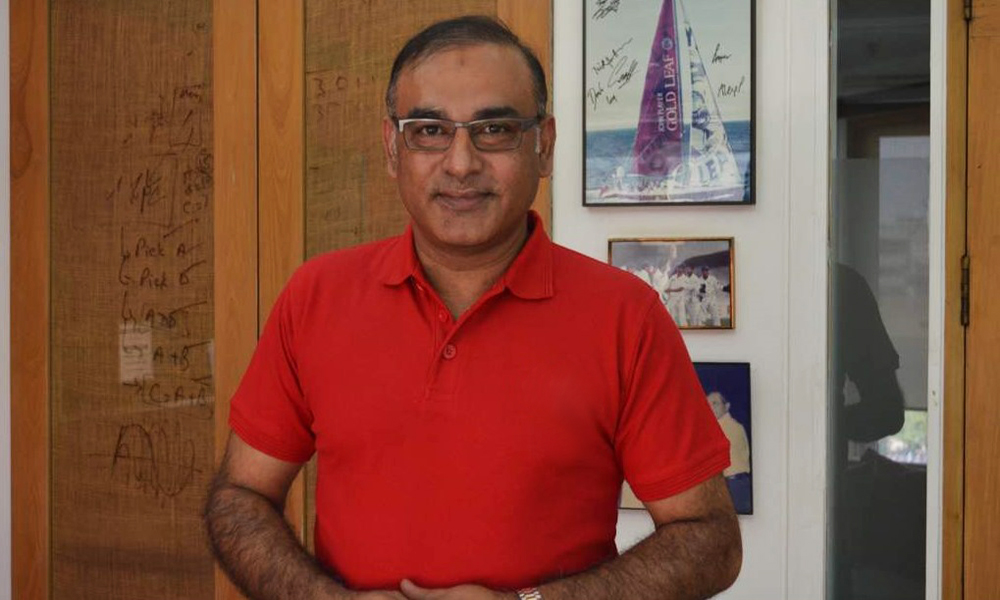 Aamer Sohail, former professional Pakistani Cricketer, and PCB Chief Selector made his first-class debut in 1983. In total, he played 195 first-class and 261 List A Limited Over matches which included 47 Test matches and 156 One Day Internationals.

Being a passionate batsman, he became a very important part of the team that won the 1992 World Cup against New Zealand. He retired in 2001 and became the chief selector until 2004. Aamer Sohail is now a cricket broadcaster. In an exclusive interview with Aamer Sohail, Brandsynario wanted to know his thoughts in regards to today’s tie-breaker-match between Pakistan and England, which starts at 3.pm in Edgbaston, London-England. After a major defeat, we wanted to know if Pakistan could claim victory and stand up to their word. 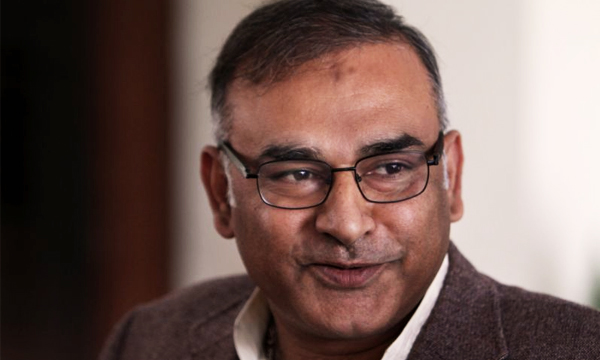 Here are some insights by the legendary cricketer regarding the Pak vs England 3rd test match: 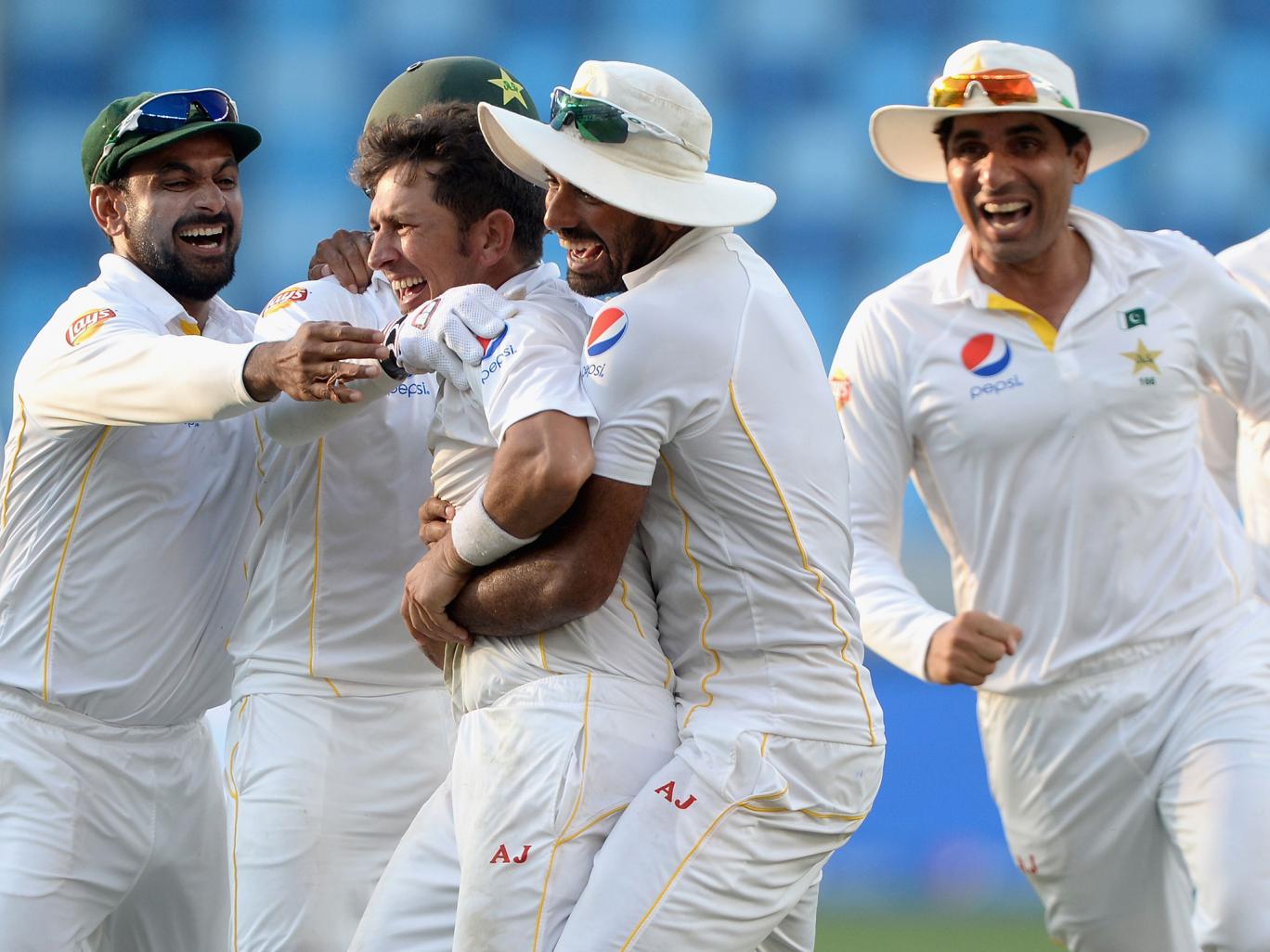 Q1. What do you think about Pakistan’s chances at winning in the 3rd Pakistan vs England Test Match?

“Well, I think and I hope that Pakistan is batted not bruised to start with. Things are going to be very difficult for Pakistan because here the ball moves around plus the forecast is not that great. It will be overcast- for the batsman, it will be very difficult, but yes, for the Pakistani bowlers, they can do a job and make it easier for the batsmen.”

Q2. What about dropping a bowler for the third test? Which one would you consider dropping Rahat Ali or Wahab Riaz?

“I think Wahab Riaz should be looked to be replaced.”

Q3. What would be the reason behind this decision?

“I think you have three fast bowlers, left-arm fast bowlers, and England has one off-spinner, and if in the second innings Pakistan has to bat, those bowlers can really help Moeen Ali, which we saw in the first and the second test matches. I think having a right-arm fast bowler would give them more variety. With all left-arms, I think, as a batsman you get used to it.”

Q4. What about the possibility of playing a spinner in the shape of Zulfiqar Babar?

“ No, I don’t think so, the Birmingham pitch is not too wet. If you look at previous test matches, they are damped well. One spinner should be enough.”

Q5. What are your plans, if any, to join as a management role in PCB?

“ I am not interested in one at the moment.”

For team Pakistan, the Oval has been a happy hunting ground since 1954. Amir Sohail has been a major part of some of the victories for Pakistan including the 1992 series. He was the one who hit the series-winning runs and secured victory for the entire nation. He was also a part of the 1996 series win once again at the Oval. 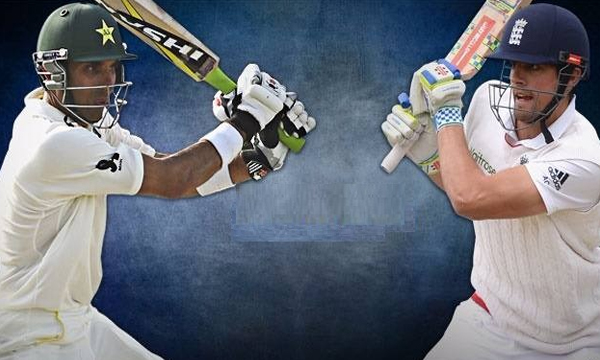 The fourth and final test match to determine who will win at Pakistan vs. England is to be held at The Oval Cricket Ground in Kennington, London from 11th-15th August, 11am.