Home Entertainment 8 Pakistani Movies That Never Made It To The Big Screen Due...
Advertisement 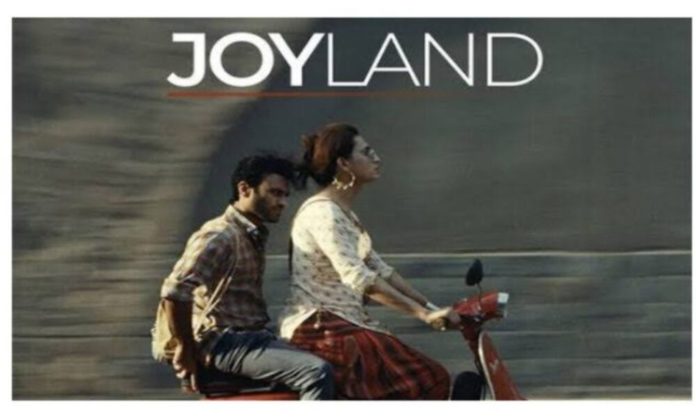 The Pakistani cinema industry and the issues of censorship are synonymous. Every movie that managed to get an amazing response at the biggest forums ironically gets banned in Pakistan. The ban on the recent masterpiece which managed to get a Jury Prize in the ‘Un Certain Regard segment’ at the Cannes Film Festival has brought the issue to the limelight once again.

The censorship practices have majorly repressed the growth of the Pakistani film industry. Meanwhile, shadowbanning is a societal issue that needs to be discussed big time. With that being said, here is a complete list of movies banned due to censorship issues in the Pakistani industry.

Did you know that ‘Jago Hua Savera’ was an official submission of Pakistan for the ‘Best Foreign Language Film’ category of the 32nd Academy Awards in 1960? The movie followed the story of a fisherman who was struggling amidst poverty in East Pakistan (Now known as Bangladesh). Written by none other than Faiz Ahmed Faiz, the movie was a masterpiece of its time. The film premiered at the Cannes film festival however got banned due to subversive socialist content during Ayub Khan’s regime.

‘Insan Aur Gadha’ was written, directed, and produced by Syed Kamal. The movie was initially banned a few days after its release during the Zulfiqar Ali Bhutto regime as contained scenes mocking the signature speaking style of Bhutto. However, the film was allowed to be pictured in the cinema after one month.

The topic of feminism has existed for centuries and this movie proves that feminism and patriarchal norms are not mutually exclusive. The widely acclaimed film directed by Rangeela was banned soon after its release in Pakistani cinema.

Directed by Hassan Askari, the movie was a masterpiece that later came as a threat to the Zia regime leading to its ban.

Read More: The Legend Of Maula Jatt Becomes The Highest-Grossing Punjabi Film Ever

Khamosh Pani was turned down due to its diverse casting from across the border. The script follows the story of a family which suffered due to religious radicalization imposed during the Zia-ul-Haq dictatorship.

Javed Iqbal managed to gain the immense attention of both the local and international media soon after its release. However, despite abrupt measures, the movie never got to seek the light of day.

Zindagi Tamasha by Sarmad Khosat is another recent movie that faced censorship issues over accusations of blasphemy. The movie caused quite an uproar among the religious parties leading to mass protests and the ban.

A recent addition to the list of Joyland’s censorship issues is being currently discussed by the parties. The ban was issued after several complaints were made regarding the content being explicit and indecent. While the fate of Saim Sadiq’s masterpiece is still unknown. Rest assured that the censorship issues have refrained the public from getting acquainted with timeless content.

Read More: 10 Brands That Are Brilliantly Marketing Themselves On TikTok