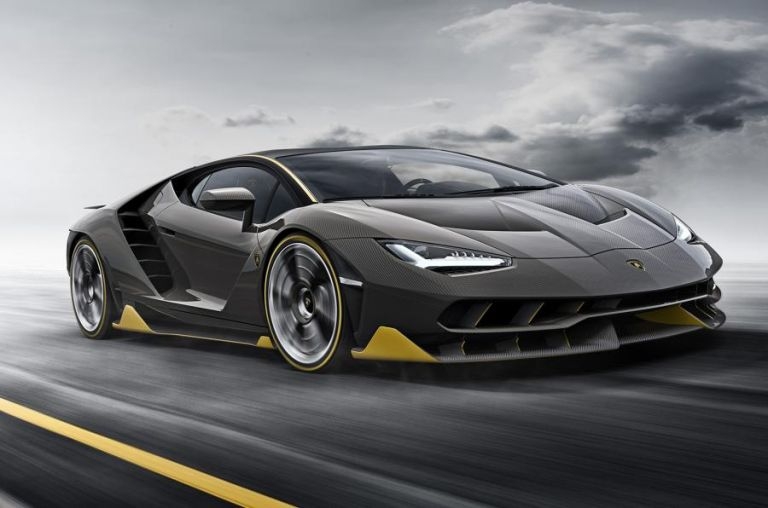 A whole host of new supercars are unveiled each year at the Geneva Motor Show in Switzerland. Here’s a look at eight of the most innovative and performance-packed rides on show at the 2016 event.

Bugatti caused a sensation when it presented the eagerly awaited Chiron at this year’s Geneva Motor Show. The Italian carmaker brought its new four-seater, four-wheel drive GT to Geneva, making a sporty replacement for the FF model. With its 770-horsepower engine, the Centenario is the most powerful Lamborghini ever built. Made to celebrate the 100-year anniversary of the birth of Ferrucio Lamborghini, the brand’s founder, this supercar can manage 0-62mph (0-100km/h) in 2.8 seconds. Just 40 models of the limited-edition Lamborghini Centenario will be built, each priced at over $2.3 million (approx. €2.1 million).

The British car-maker unveiled its highly awaited replacement for the DB9 at this year’s Geneva Motor Show. This innovative Chinese hybrid supercar concept runs on a standard combustion engine and six electric motors for over 1,000 horsepower. The Arash AF10 matches a 912hp combustion engine with four electric motors totaling 1,196hp, for 2,108 total combined horsepower. This can be felt in the performance, with acceleration from 0-62mph (0-100km/h) in 2.8 seconds. This supercar is expected to sell for just over $1.3 million (approx. €1.2 million).