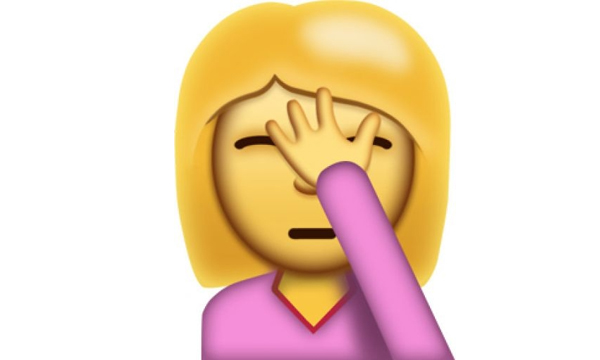 A friend sent you a food photo that has you drooling? There’s now an emoji for that. Ditto for reactions that can be best summed up as a shrug, facepalm — or bacon.

Version 9.0 of the Unicode Standard has been released and it includes 72 new emojis.

In the category of faces, there’s the ROFL; a lying face depicted by a growing nose; drooling, nauseated and sneezing faces.

For gestures, users can now respond with emojis of selfies, fists, handshakes and crossed fingers. New food emojis include bacon, avocado, and a green salad. In France, consumers will be able to send emojis asking their partner or kids to buy a few croissants or baguettes on their way home, while New Zealanders are getting the kiwifruit added to their fruit basket.