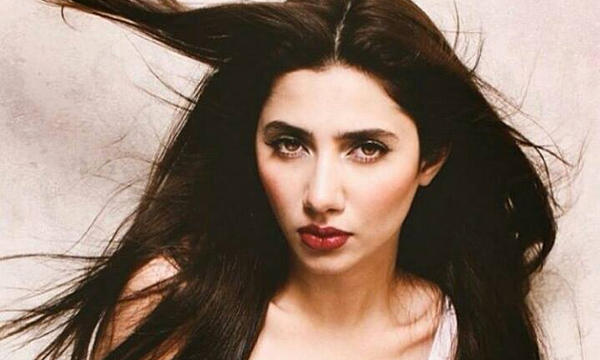 While India is after Mahira Khan’s life to get her out of Shah Rukh Khan’s Raees movie, we can not help thinking how crazy Bollywood can get! We bet there is no actress in B-town that can even hold a candle to our super sassy and hella hot, Mahira!

Khan makes everyone fall in love with her where ever she goes. Her pretty features, humble personality and powerful acting have made her a favorite of directors across the border.

Undoubtedly, she is amongst the most wanted actress in India and can easily compete with the likes of Bollywood big-wigs: Deepika Padukone, Priyanka Chopra and Asushka Sharma.

Wondering why we are saying so? We have proof that our Pakistani superstar is the Queen Khan of Bollywood!

Read it all out here!

1) India was all tears after watching Mahira Khan’s powerful performance in Humsafar and were wowed by her role as Khirad in the drama.

2) She became an instant sensation in India and was invited to Mumbai to meet all her die-hard fans! 3) Soon the news broke out that she is the first Pakistani actress to make her Bollywood debut with the Badshah, Shah Rukh Khan!

4) For those who don’t know it was Raees’s director Rahul Dholakia and producers, Ritesh Sidhwani and Farhan Akhtar who believed Mahira Khan was perfect for the part!

5) In no time, Khan even charmed SRK  who later sung prasies of her stellar acting and misssed his co-star after their shooting ended! 6)Later, our starlet brought home the title of Vogue Face to Watch Out For at India’s Vogue Beauty Awards 2016!

7) Amidst all the Indo-Pak hullabaloo, Mahira Khan appealed for peace and condemned any act of terror! Still you  want this innocent soul out of Raees, India?

Well it will be your loss India if you drop Mahira Khan from Raees! Such a stunner is rare and not found in Bollywood.