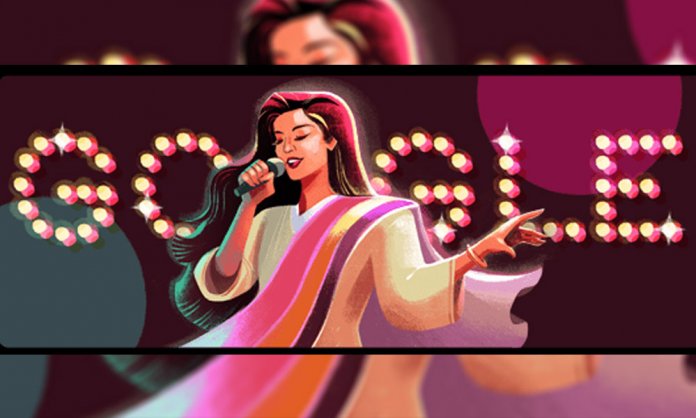 Update: Google has paid tribute to the legendary Pakistani ‘Princess of Pop’, Nazia Hussain on her 53rd Birthday.

In a statement, Google wrote, “When young Pakistani girls in the 1980s closed their eyes and clutched a pretend mic in their hands, swaying and singing, a major inspiration was Nazia Hassan. Hassan, sometimes referred to as the “Princess of Pop”, was a sensation the likes of which hadn’t been seen in the region in years. Young and graceful, with long flowing hair, she charmed the country by belting out favorite songs ‘Disco Deewane’ and ‘Boom Boom’ alongside her brother Zohaib.”

Nazia was a Pakistani pop singer, lawyer and social activist who graduated from Richmond, The American International University and the University of London.

She started to showcase her unmatchable talent at the age of 10 and soon became one of the most well-known singers with a huge fan following in both Pakistan as well as India.

Her ‘Disco Deewane’ recently had a remake and was used in Karan Johar’s Student of the Year in 2012. She lost her life after a long struggle with lung cancer in August 2000 at the age of 35.

She will always be the ‘Queen of Pop’ for Pakistanis and fans all around the world.

Google Doodles are a custom that the brand has been following for some time now. These doodles are usually a tribute to legends, including doctors, scientists, artists, special days, and even events.

Over the course of the year, Google has dedicated several doodles towards Pakistanis who made a mark. Here’s a roundup of how the tech-giant paid tribute to our nation! 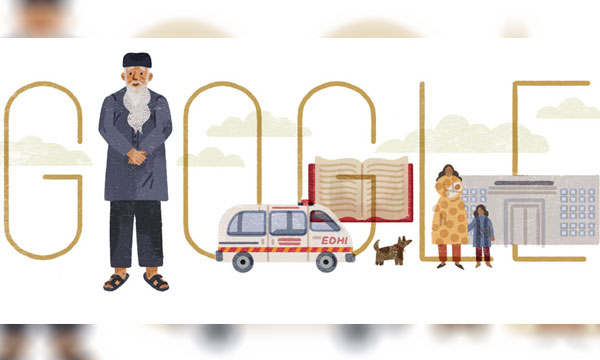 Google Doodle honored the philanthropist Abdul Sattar Edhi on his 89th birthday. Edhi was one of the most respected personalities in Pakistan. His accomplishments were not just limited to the country, he was also a globally recognized social activist. At heart, Edhi was a humanitarian who made it his life’s mission to help those in need. 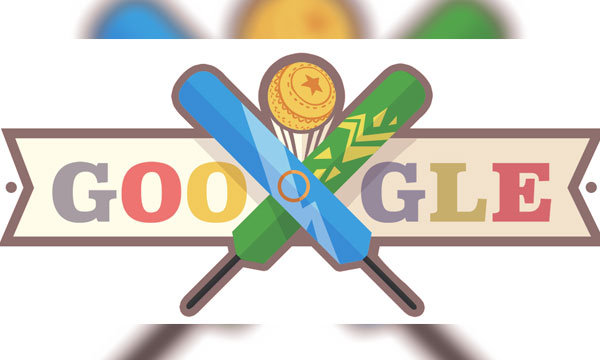 The iconic cricket rivalry that started 60 years ago between India and Pakistan is still as fresh even today. Google commemorated this moment with a doodle that was shared by individuals of both nations. 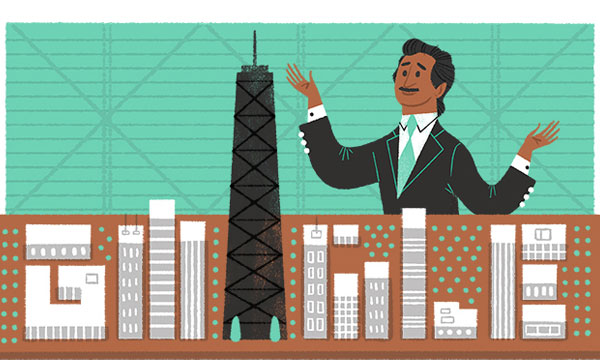 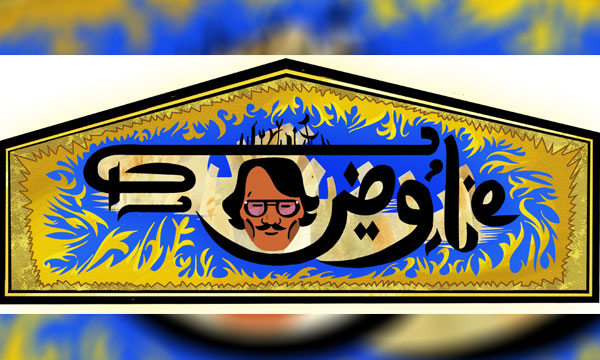 Syed Sadequain Ahmed Naqvi, also known as ‘Tamgha-e-Imtiaz’, Pride of Performance, Sitara-e-Imtiaz, also often referred to as Sadequain Naqqash, was a world-renowned Pakistani artist, best known for his skills as a calligrapher and a painter. He is considered as one of the finest painters and calligraphers Pakistan has ever produced 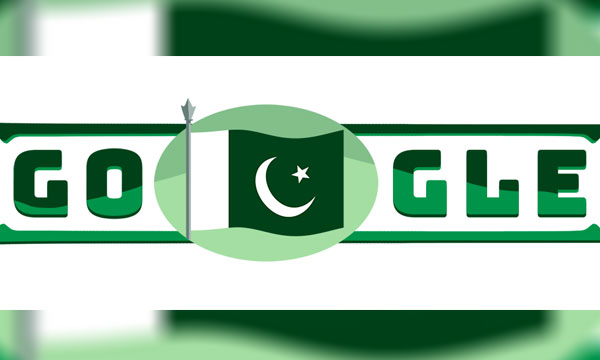 Seventy years ago on the night of August 13th, India was partitioned into two. A massive number of men, women, and children boarded trains to cross a brand new border and enter a newly formed country, titled as Pakistan. 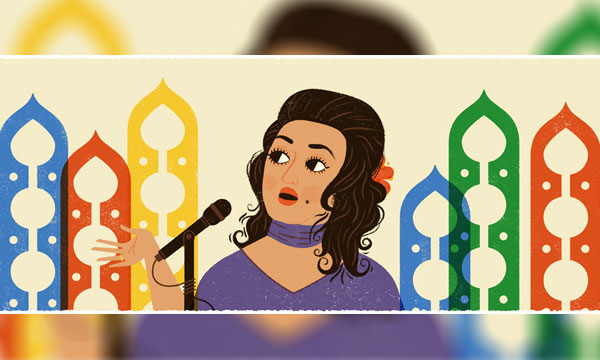 The sad longing in the plaintive strains of “Awaaz De, Kahaan Hai.” The dreamy romance of the sweetly sung “Chandni Ratein.” The playful affection in the lilting melody of “Ve Mundiyan Sialkotiyan.” These are just a few of the thousands of songs sung by the legendary Noor Jehan. 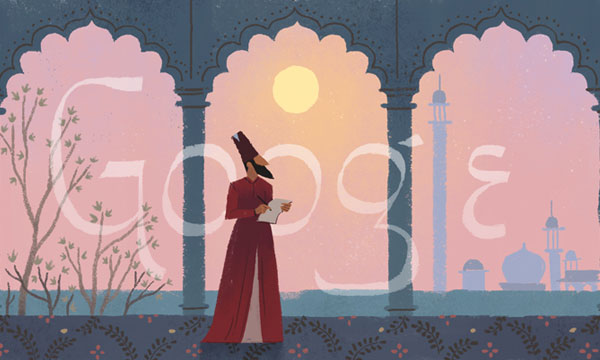 Google doodle celebrated one of Urdu literature’s most iconic poets, Mirza Asadullah Baig Khan, known in popular culture by many names, but most commonly as Ghalib (meaning conqueror).