Politicians in Pakistan are often comedic, clueless, worthless, and are always bordering the realms of stupidity. Be it at taking shots at each other or trying to show off their massive egos; they never tend to disappoint.

To take the edge off of the current coronavirus and economic situation, we have compiled a sarcastic list of Politicians and their Disney counterparts.

*Note: This list is just for fun and humor purposes, we do not have any intentions to hurt the sentiments of any supporter of any party. 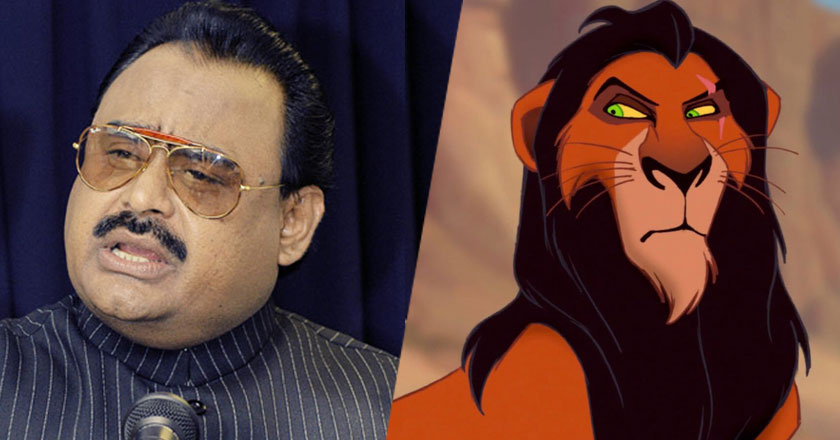 Scar, the antagonist of the original Lion King movie, killed his brother Mufasa and overtook his kingdom and then mourned his death like he had absolutely nothing to do with it.

Our dearest ‘Bhai’ has done ‘so much’ for Karachi over the years, and yet he acts like he’s done absolutely nothing, and this is evident when he weeps like a 5-year-old. 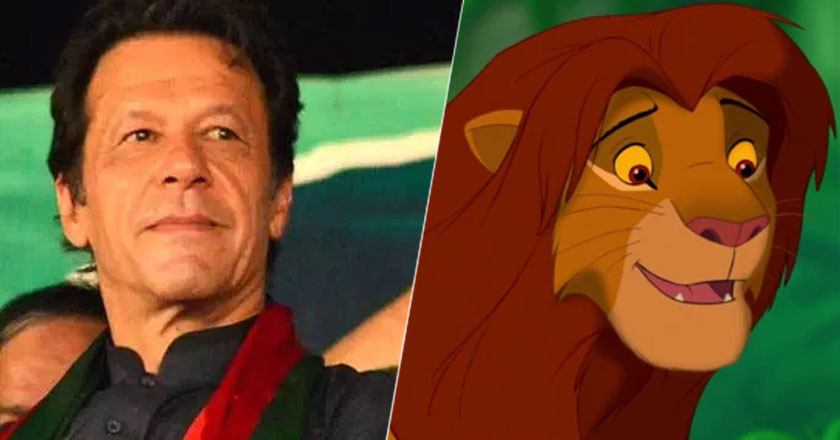 Simba, the one who defeated Scar and reclaimed his kingdom, is a perfect match for Imran Khan. His heroics previously sent Nawaz Sharif & his daughter behind bars, and he later claimed victory in the general elections. 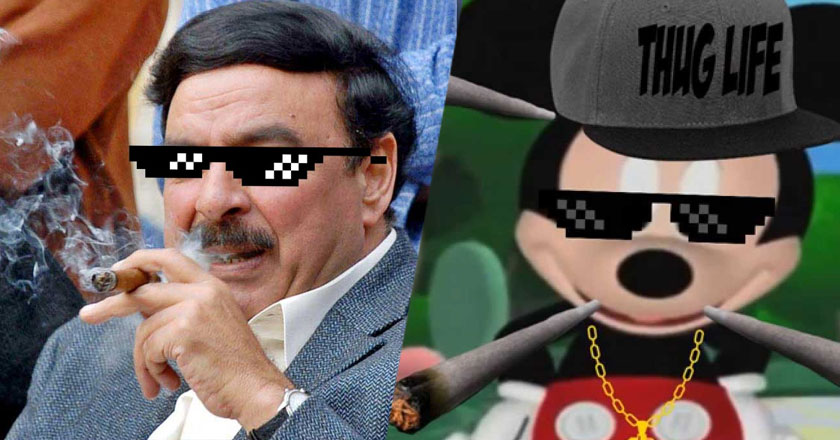 Mickey Mouse has been a staple at birthday parties for decades now, and his primary purpose is to be an entertainer. And who from the political world is a better entertainer than our beloved Sheikh Rasheed? 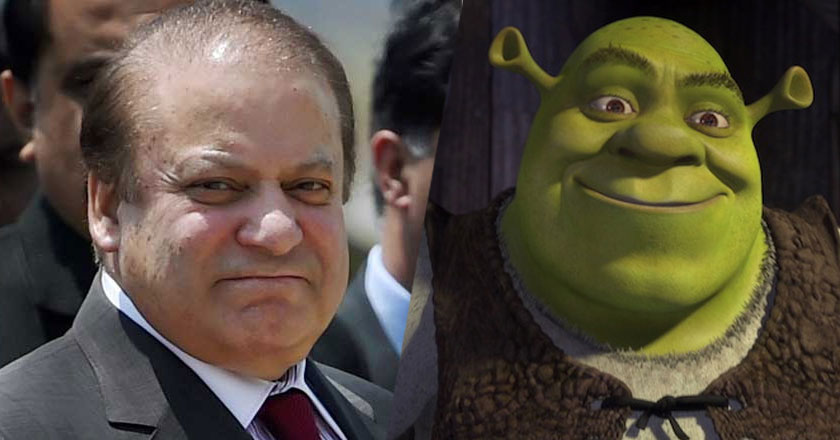 We don’t need to say much here, the resemblance is quite evident, and it’s almost like a cartoonish counterpart of our former Prime Minister. Like Shrek, Nawaz cannot seem to see ahead of the swamp, or Punjab in this case, and has a hard time adjusting with citizens belonging for different stories (provinces). 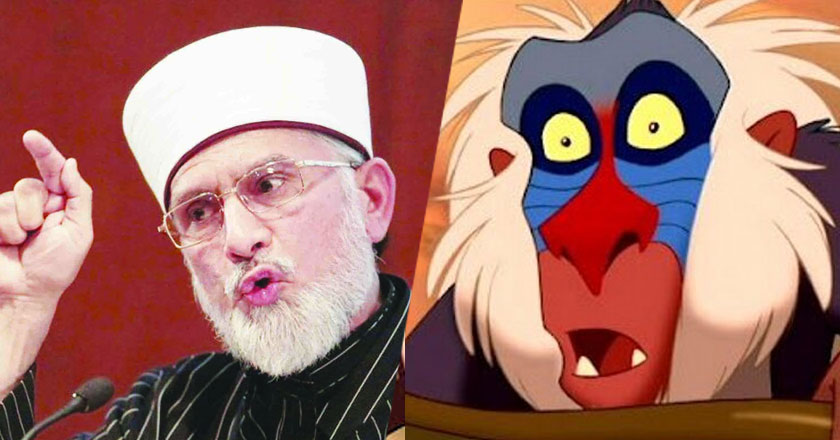 You might have seen Rafiki sniff the air countless times and analyze it; that’s precisely what Tahir-ul-Qadri does; whenever he senses a ‘change in the air,’ he comes running to Pakistan. 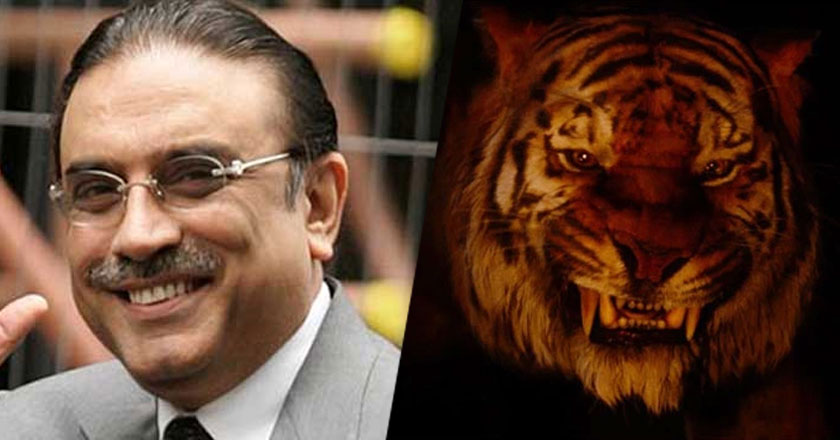 The terrorizing tiger from The Jungle Book, who is obsessed with killing Mowgli, Zardari is also obsessed with one thing, and that is to maintain his power in the province of Sindh. Regardless of him being in and out of jail. 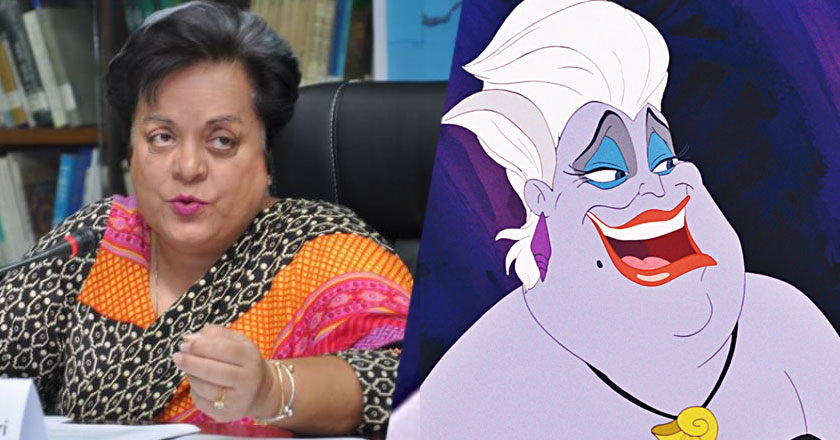 The resemblance, especially the hairdo, is so irresistible that we don’t need to justify this choice, and just go ahead with it!

These seven politicians share resemblance or traits with these cartoon characters, and now and then they will make you rethink your choices, but for now, we’re sticking with these!

Have any other comparisons we can add to the list? Share them with us in the comments below.