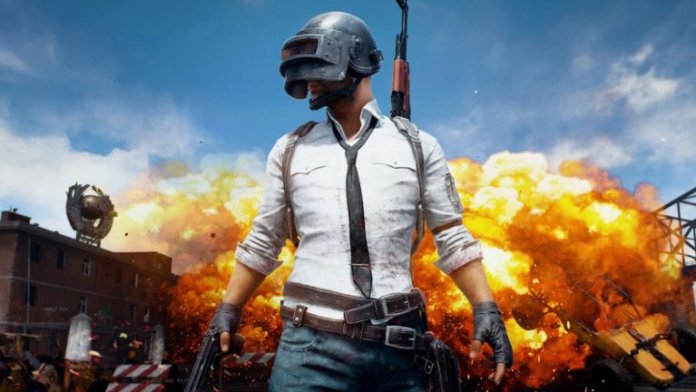 Gaming took a drastic turn when Player Unknown’s Battlegrounds was released. This game, also called PUBG, for short, introduced a new kind of playstyle into the gaming world. It was extremely new because players had been familiar with arena-based fighting but they weren’t familiar with one thing.

It was the concept of the map shrinking with each passing second. Rivalries developed, friendship bonds deepened. It became quite difficult to put the headphones down when in the game. Soon, amateurs became Pros and new players became amateurs. With so much time passed since it’s release, here are a few things that every pro PUBG player can relate to,

The game starts off with players flying over the intended arena in a plane. When they feel like it, they can jump out of the plane into any part of the map. The issue arises when there’s a pro player playing and the jumper is a newbie. This is a part of matchmaking that everyone hates. Sometimes people of different skill groups are matched together.

Now when a less professional player is the jumper, there is a huge chance of them either jumping to far off the map or into a hot zone. The pro players know they cannot completely go apart from the lead jumper because then rendezvous becomes a nightmare.

In gaming, Griefing is considered an act of sabotage from the teammate towards the team. Deliberately either dying by the enemy’s hand or shooting one’s own players are all various types of Griefing. In counter-strike, players often grief by throwing flashbang grenades towards the team or overall throwing their game.

It can be an extremely annoying experience to have a player start Griefing mid-game. They will either attempt to kill other players, throw away medical supplies or just stand in one place. Pro players can relate, matchmaking often brings griefers.

Imagine you’ve dropped into a zone with a high amount of loot. You’ve picked all the appropriate weapons and gear and are ready to strike. Your teammate sees an enemy behind you but due to no microphone, they can’t scream out in time. After you’ve been hit, comes the message ‘Look Out’ typed by the teammate.

This is a huge down point for pro players because they thrive on call outs. They are constantly scoping out the radar as well as the environment. So, a lack of communication can, pretty easily, get the whole team killed.

This is one of the worst things that can happen to a pro player. The probability of this happening can be higher than anything else. Toxic players not only ruin the entire gaming and experience, but they also cause other teammates to rage and quit as well. A toxic player will constantly keep groveling you over one mistake, they will keep screaming ‘Delete the game’ if you miss a shot.

Mentally, it’s not even right to get matched with a toxic player. In such cases, pro players are forced to mute and play without communication.

Pro players often find themselves playing PUBG for hours on end. One game after another. You start playing before midnight and suddenly a couple of games later, the sun is coming up! It’s an addictive gaming experience, especially if one gets the hang of it. The better you get at it, the more you wish to play.

It can be a fast-paced day if it starts with PUBG and you’ve ranked or deranked by lunchtime.

These are just some of the things pro PUBG players can relate to.