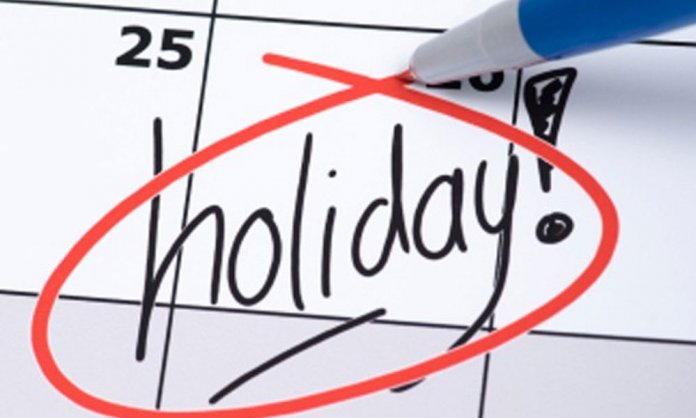 Pakistanis can expect not one nor two but three holidays during the months of July and August 2018.

The first holiday will be on Wednesday, 25th July on account of Election Day. The public has been given an off on this day so that they can come out of their houses and vote and not just sleep. The polls are scheduled to take place on 25th July from 9 am to 6 pm across the country.

The second holiday will be on Tuesday, August 14th, on account of Pakistan’s independence day. Pakistanis will celebrate the nation’s 71st anniversary in zest with preparations in full swing.

Last but not the least, the third holiday will be in August again on account of Eid-ul-Azha. though the dates of Eid ul Azha still not confirmed, the world will most likely be celebrating Eid on Wednesday, August 22nd and in Pakistan, it might be a day late on Thursday, August 23rd after the moon is sighted. Holidays may be from Wednesday 22nd August till Sunday 26th August.