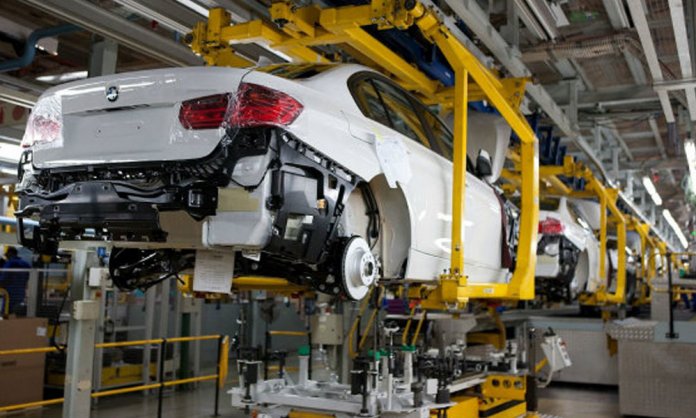 The Ministry of Industry and Production has approved the set-up of assembly plants for 3 automotive manufacturers.

The companies in collaboration with local partners will invest $372 million to set up the assembly/manufacturing plants. “The government of Pakistan is pleased to award the Category-A Greenfield Investment Status to United Motors (Pvt) Limited for assembly/manufacture of vehicles covered in the exclusive contract agreement,” -Notification issued by the Ministry of Industry

The Nishat Group will be in partnership with South Korea-based Hyundai Company, United Motors would set up a plant with Chinese collaboration. Whereas Lucky Cement would also collaborate with another South Korean firm, Kia Motors.

Which other companies would you like to see in Pakistan?