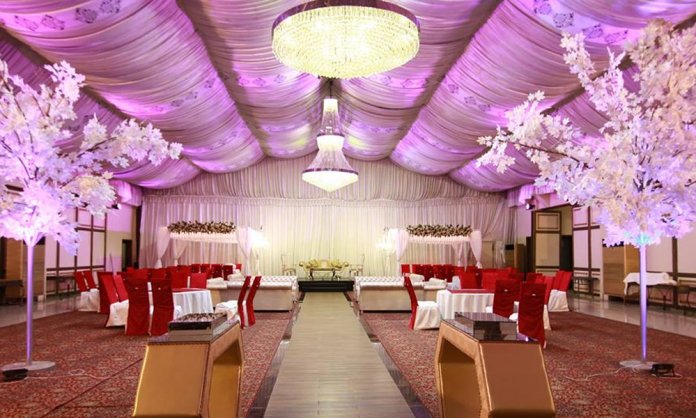 Seems like there is a massive encroachment move against marriage halls going on in major cities of Pakistan.


Already, a plethora of wedding halls have been demolished in Karachi by KDA as their construction was declared illegal in various parts of the metropolis.

And now its Lahore’s turn to face similar consequences!

According to reports, as many, as 151 marriage halls have been declared illegal in Punjab’s capital by Lahore Development Authority (LDA).

According to an LDA official, all these halls:

Only nine newly constructed banquets, marquees, and event complexes were able to escape the government’s wrath and are apparently safe from destruction. 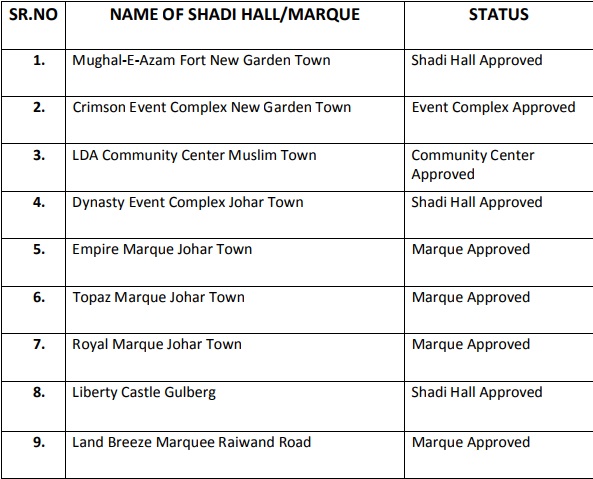 LDA has now given a deadline of 30 days to all the marriage lawns to not organize any events and shut down all business after January 31.

All citizens have been advised to make alternative arrangements if they have booked any of the targetted halls for their wedding functions.

All those who want to check out the list of illegal halls in Lahore can visit this link.