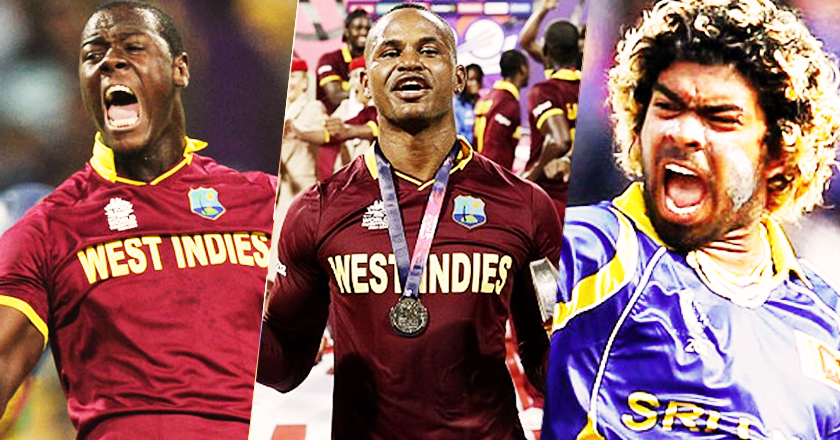 HBL’s Pakistan Super League, also known as PSL, is getting ready to welcome season 2 in February 2017. As of now, not many details and names of players who may join the league have been disclosed. Here’s a list of players we may see in the tournament according to rumors, and other details being speculated about the most awaited tournament of 2017.

According to the news circulating the internet, here is a list of cricketers we may see smashing sixes and taking wickets in 2017. He was honored with the guard upon his entry during the Test Match in Australia, played on 22 February, and was also given a standing ovation, as it was his last match.

According to a report by ARY News, PCB has been in talks with the player to invite him to season 2.

Being a part of the Kangaroos for over a decade, Mitchell Johnson has recently retired from the squad and was also one of the players to be contacted by PCB for PSL season 2. The fast-arm left bowler, now free from his national team, will be available to be a part of the league, however, until the squad members are finalized, anything can happen. He gained his first wicket while playing Thailan Samaraweera from Sri Lanka in 2007 and his 313th (last wicket), Martin Guptill of New Zealand in 2015 in test matches. His first ODI wicket was Khaled Maqshud in 2006 and last wicket, 239th, was Matt Henry from New Zealand also in 2015.

The other names that have surfaced who may be a part of the series are as followed: PCB’s Chairman Executive Committee head, Najam Sethi, announced last year that the board will consider a 6th edition to the team. Till early 2016, Mr. Sehti was adamant that the league will have a new team, either the Kashmir Warriors or Sialkot Smashers, later on confirming Kashmir Warriors, he encouraged that it will help generate more revenue in the league. However, in May, he declined that there will only be 5 teams, the original ones.

For those who want information about the squad, here is a small briefing: