Home World 10 Most Expensive Cities In The World
Advertisement 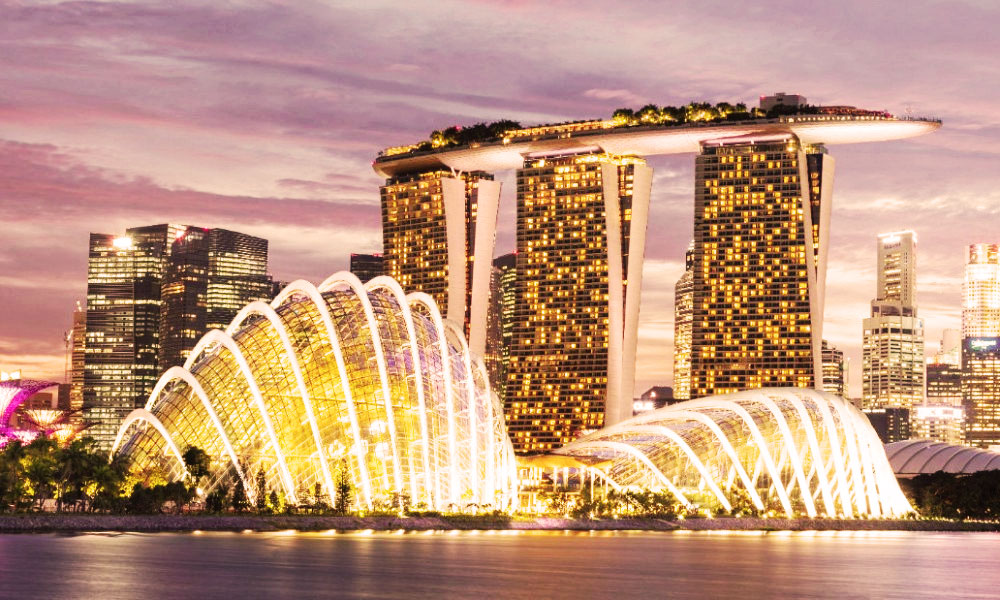 Though Singapore may have retained its title as the world’s most expensive city for the third consecutive year, other cities like Zurich, Hong, Kong, London and New York are quickly closing the gap.

That’s according to the latest ranking by The Economist Intelligence Unit’s 2016 Worldwide Cost of Living index. Only two points separate Singapore between Zurich and Hong Kong in the ranking. Hong Kong was one of this year’s biggest movers, climbing seven spots to place second.

The cost of living is also rising in New York, which has climbed up the ranking to seventh place — its highest global position since 2002.

Since 2011, the city has also risen steadily up 42 places. The stronger US dollar and the weak euro has also pushed euro zone cities further down the list.

Here are the most expensive cities to live in for 2016, according to The Economist: