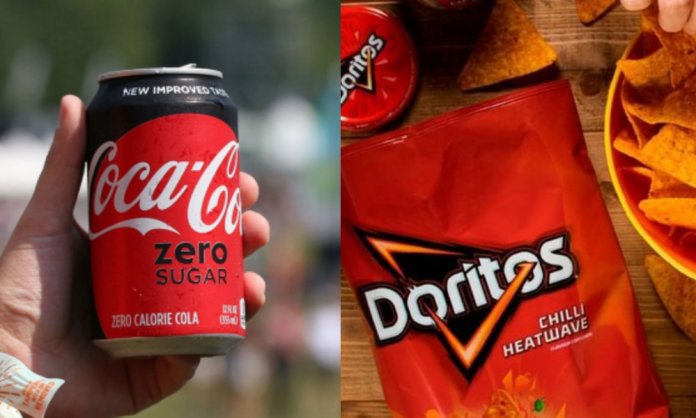 In a world where ads give you a ‘yeh dekha hua hay’ feeling, it is difficult, if not impossible, to break the clutter. Finding a quality commercial is rare and daunting.

Today, our advertising industry is sadly resorting to skin lightening products or are snowed under with creating content that leaves you scratching your head. Although, now and then, you see an ad that becomes the flickering flame at the end of the tunnel and the optimist in you starts to believe that there is still some creativity left in the advertising world.

So, without any further ado, let’s have a look at a few ads that will make you sit and pay attention.

This Hyundai Ad featuring Kevin Hart, who plays a concerned father lets his daughter and her date borrow his new car, but only because its impressive security features means he’ll know exactly where they are. It’s safety features will keep them, and the vehicle, from any kind of trouble.

Their ‘saver menu’ commercial is not only witty but leaves you hooked to the screen right off the bat. This is one of those funny commercials aired in the UK.

The man with a witty sense of humor – Ken Jeong proves that, when it comes to Coca Cola’s Coke Zero at least, we don’t need to say “OR,” we can just say “AND.”

This ad is 90 seconds of first-rate humor. Amazon managed to nail their messaging with Alexa completely – they invent fake problems and build the Ads around those problems – which lets them make their Ads funny, seemingly at their own expense, yet without ever actually making fun of the “real” Alexa.

14 Classic Ads From The Golden Era Of PIA

Pringles collaborated with Rick and Morty to create an ad that would blow you away and also force the viewers to laugh their heads off. The band played it smart and hit the right chord with their target audience.

This commercial is a personal fav. Pepsi hit the mark when they drafted a flawless script for this ad. So, would you go crazy in an interview to scare off all the other candidates – to come to the aid of your bro, the one who wants to get the job?

Yes. You would because you drink Pepsi Max. A confusing message – but still a hilarious commercial.

Snickers’ 2020 Super Bowl Ad took their “you’re not you when you’re hungry” message and supersized it to another degree – as an entire movement of upset people dug a hole, and fed the world snickers.

“Insert Doritos Hɘrɘ for timɘ machinɘ.” From the caption on the cardboard box to this kid’s adorable acting – there is pure delight on the time traveler’s face that sells the product.

Gold stars for being so talented and humorous. It’s not easy too hit the mark with a product such as this, but it’s safe to say that this commercial hits the mark.