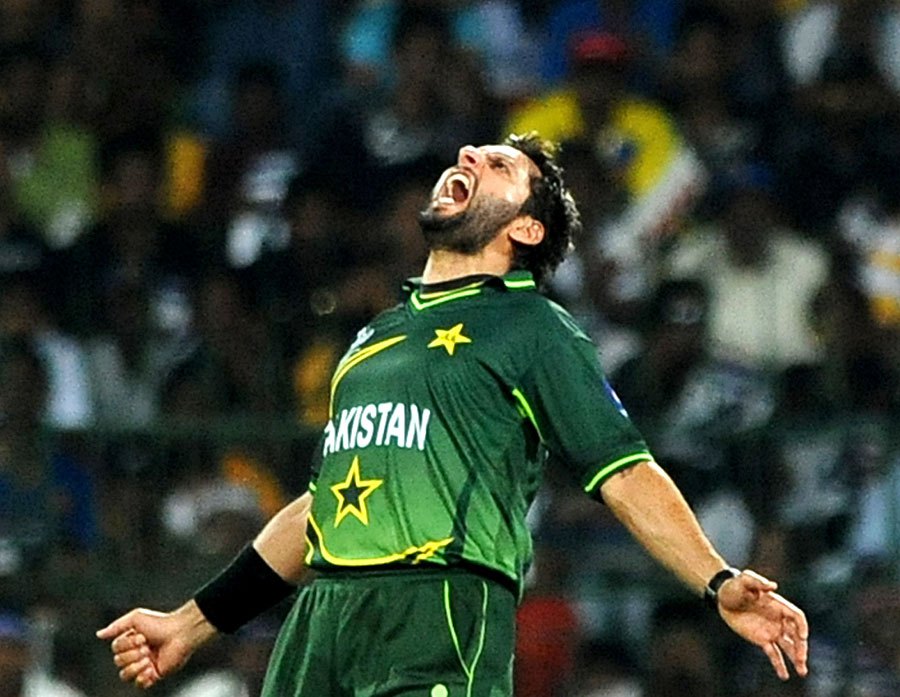 Shahid Afridi is one of those names everyone knows, be it a cricket fanatic or not! Whether it may be a small kid who loves playing street cricket or an older cricket fanatic who has followed every match Pakistan’s cricket team has played.

Despite the ups and downs ‘Boom Boom Afridi’ has had during his career, ‘Lala’ is one of the most loved and respected cricketers who has made tremendous contributions to the game. To celebrate his achievements and for everything he has done for Pakistani cricket, here are 10 amazing facts about Shahid Afridi you probably didn’t know.

1. His First ODI Performance & First Cricket Record were at the Age of 16

Afridi has had luck on his side from day 1. In 1996, merely at the age of 16, he made his debut in the world of cricket. He was the leg-spinner replacement for the injured Mushtaq Ahmed during the four-nation Sameer Cup 1996-97 against Kenya.

The very next day, against Sri Lanka, Boom Boom broke the record for the fastest century in ODI cricket with just 37 balls, including 11 sixes, making another record of the most 6s in an ODI innings.

When he was flown-in to bat in place of Ahmed, he did not have his own cricket bat at the time.

Waqar Younis gave him Tendulkar’s bat to use in the match against Sri Lanka, his second career match. With 11 6s, in just 37 balls, he became the fastest ODI century title holder. For his good looks, charm, charisma and his sophisticated taste in fashion, Lala won the Lux Style Award for ‘Most Stylish Sportsmen’ in 2007 & 2011. He really knows how to carry himself, whether it be in the field or out on the streets.

4. Main Hoon Shahid Afridi is a Tribute to the Cricketer

The movie ‘Main Hoon Shahid Afridi’ is a Pakistani movie inspired by the cricketer. The story is about a small boy who wants to follow the path full of dedication and honesty like his idol, Shahid Afridi. The audience loved every bit of the emotional roller-coaster, gaining it a massive amount of positive reviews.

5. He has one of the Worst Batting Averages Despite being able to take more than 250 wickets in ODI, out of 22 bowlers, Afridi’s bowling average of 33.68 was considered as the second-worst average. 7. Most ‘Man of the Match’ Rewards amongst Team Pakistan

Lala has received the most amount of awards for his performances in both bowling and batting to be the most award-winning cricketer amongst Pakistani cricket team. 8. Second Most Out by Ducks

29 times Duck dismissals made him the second batsmen to be dismissed with most Ducks. 10. Board Member for Anti-Polio Campaigns in Tribal Areas

Afridi was appointed by UNICEF as a board member for anti-polio campaigns in tribal areas. He was nominated amongst 20 other sportsmen for ‘Most Charitable Athletes‘ in 2015.  In 2014, he started his own NGO known as Shahid Afridi Foundation to help the underprivileged.