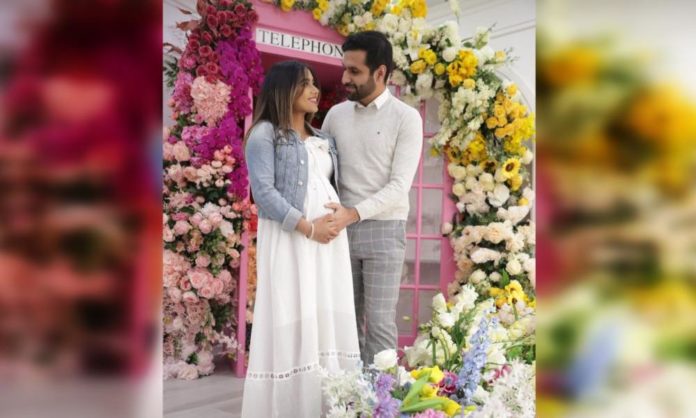 Zaid Ali became famous with the funny dupatta videos he would make for the Pakistani audience from Canada. After that, he became a full-time YouTuber. Because he would make vlogs based on his everyday life, people closely follow his marriage; the recent most event where is the expected arrival of the new member.

Zaid Ali With The Troll

If you are a Zaid Ali fan, you would have seen the video where Yumna reveals they were expecting. Now, as the date nears, they had their gender reveal party. The gender binary stereotype was the highlight because it was all about whether it will be a boy or a girl.

A troll raised this issue but given he was a troll, he did it as an insult. He asked Zaid, “What color would you use if he was gay?”

Being an influencer, Zaid’s responsibility was to school the person about how he was wrong. Instead, he got down to his level, responded, and hit him back with the same tone that implied ‘gay’ as an insult.

The question had stemmed from the society enforced stereotypes of pink being a girl’s color and blue for boys. So during the gender reveal party, there were four party-poppers. Two with pink confetti and two with blue. In the end, Yumna and Zaid were to pop a black balloon where they found blue confetti. Through this, they determined that they were going to have a baby boy.

While the troll was wrong in trying to bring them down during their happy time, Zaid did not deal with this in the best way either. Not only did he use ‘gay’ as an insult for the troll but he also brought in parents.

There is one thing we should never do; use parents in the insult. There are some basic etiquettes because once we let go of them, there are no limits to what we will cross and the feuds escalate to immeasurable heights.