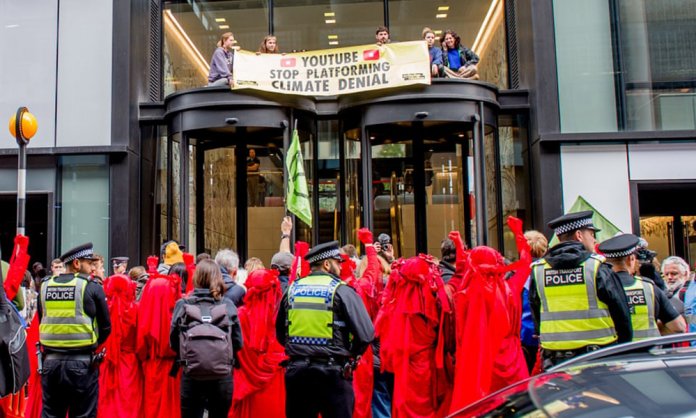 The activist group, Avaaz conducted a study and found out that the biggest companies in the world are using Youtube’s platform to spread misinformation regarding climate.

It has been reported that the agenda is being heavily funded by the business giants across the globe.

Samsung, L’Oreal, and Decathlon were a few of the brands included. However, they were unaware of the fact that their adverts were being played before and during the videos.

Avaaz discovered that more than 100 brands were advertising misinformation on Youtube videos and were very much actively promoting climate misinformation. 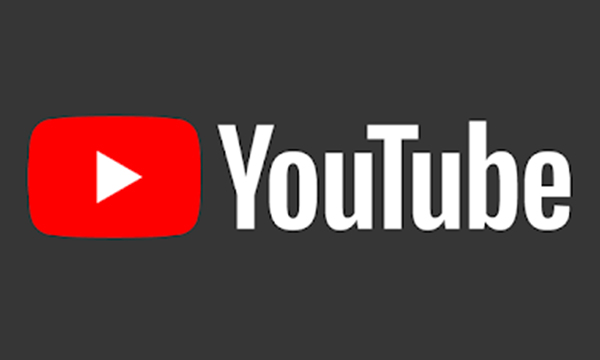 A senior campaigner at the group, Julie Deruy says, “YouTube should not feature, suggest, promote, advertise or lead users to misinformation.”

She added, “This is not about free speech, this is about the free advertising YouTube is giving to factually inaccurate videos that risk confusing people about one of the biggest crises of our time.”

The group argued, “YouTube has previously taken welcome steps to protect its users from anti-vaccine and conspiracy theories, but has not acted with equal force against broader misinformation and disinformation content, including climate misinformation.”

“The information promoted by these videos is in direct contradiction with L’Oréal’s commitments and the work we have been carrying out for many years to protect the environment. We are collaborating with YouTube teams asking them to use all the technological means at their disposal to better inform the platform’s users about the nature of these videos and to limit their impact.” says a spokesperson from L’Oréal.

Youtube’s statement on the matter:

“We can’t speak to Avaaz’s methodology or results, and our recommendations systems are not designed to filter or demote videos or channels based on specific perspectives. YouTube has strict ad policies that govern where ads are allowed to appear and we give advertisers tools to opt-out of content that doesn’t align with their brand. We’ve also significantly invested in reducing recommendations of borderline content and harmful misinformation, and raising up authoritative voices on YouTube. In 2019 alone, the consumption of authoritative news publishers’ channels grew by 60%. As our systems appear to have done in the majority of cases in this report, we prioritize authoritative voices for millions of news and information queries, and surface information panels on topics prone to misinformation — including climate change — to provide users with context alongside their content. We continue to expand these efforts to more topics and countries.”