Instant noodles are the safest and tastiest snacks but they are also the ones people experiment the most with. If they feel like eating something different they would pair the routine instant noodles with cheese or maybe chicken. All this creativity often comes out when you are craving creativity and food together at 2 am. But is that creativity always fruitful?

There is one thing that the young generation does religiously, and that is posting their experiment on Twitter. Be it a creative success or a creative failure, the rest of the Twitterati are forced to look at these experiments. In recent times, it was them being forced to see oranges in soupy instant noodles! 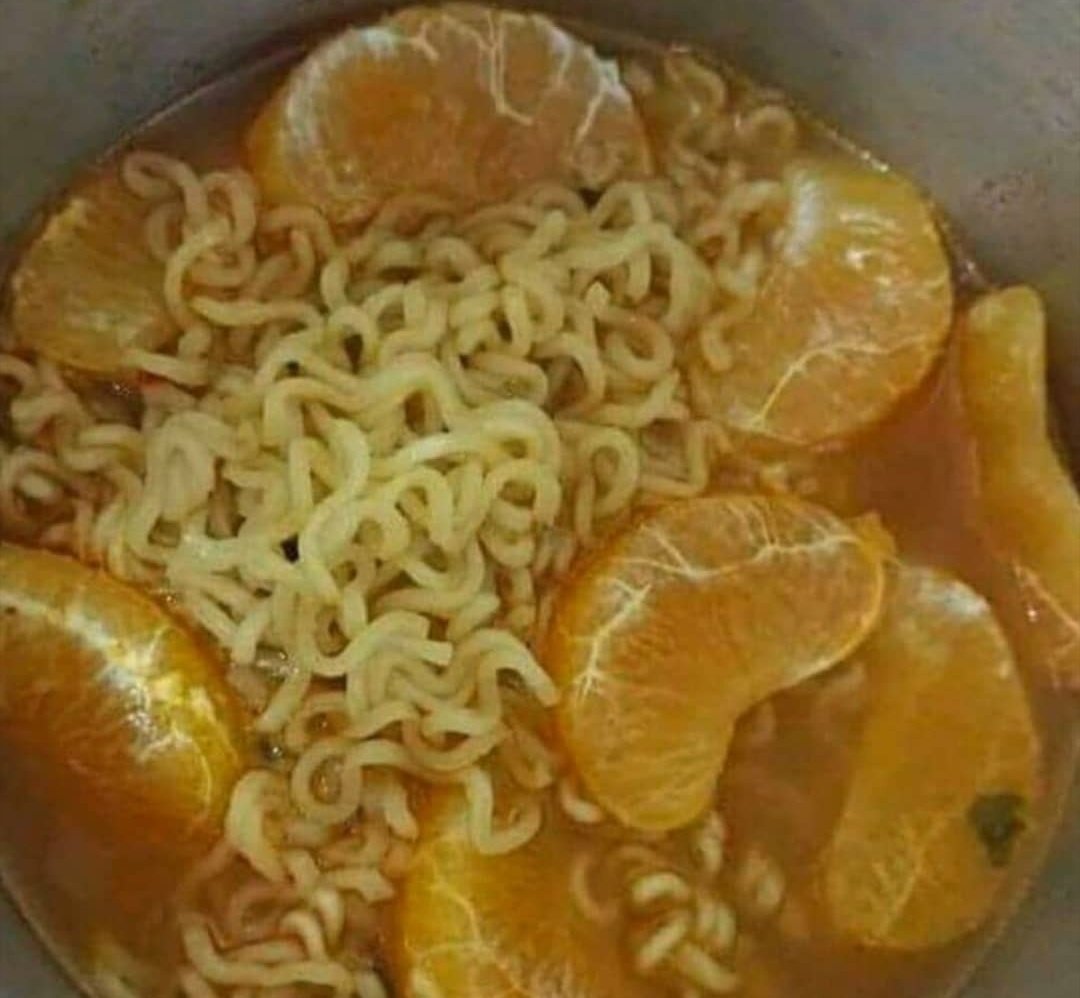 The creator wanted to create a comic parallel to prawn noodles. I want to ask them: Why? Why would you make such an atrocity and then post it on the internet for all to see? 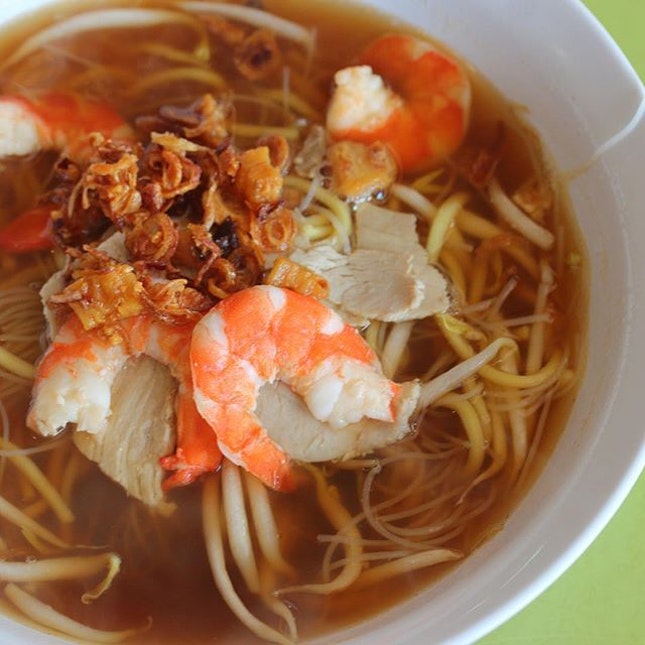 I was not alone in this reaction. Twitter was raging with a similar opinion. They felt like they needed to sanitize their eyes because otherwise they would never be able to erase the abomination from their minds.

They wanted to unsee what they had seen. Well, good luck because images like these are here to plague our minds and there is no way back.

But are these experiments and food combinations really that unexpected?

Recently, we have come across numerous food combinations that strike us as strange. So for instance, you must have heard about the strawberry biryani. And someone in your family most definitely will be found eating biryani with sugar. We also need to mention the most recent encounter with another food combination that happened in front of our eyes; someone mixed biryani with zarda. I mean, how bizarre!