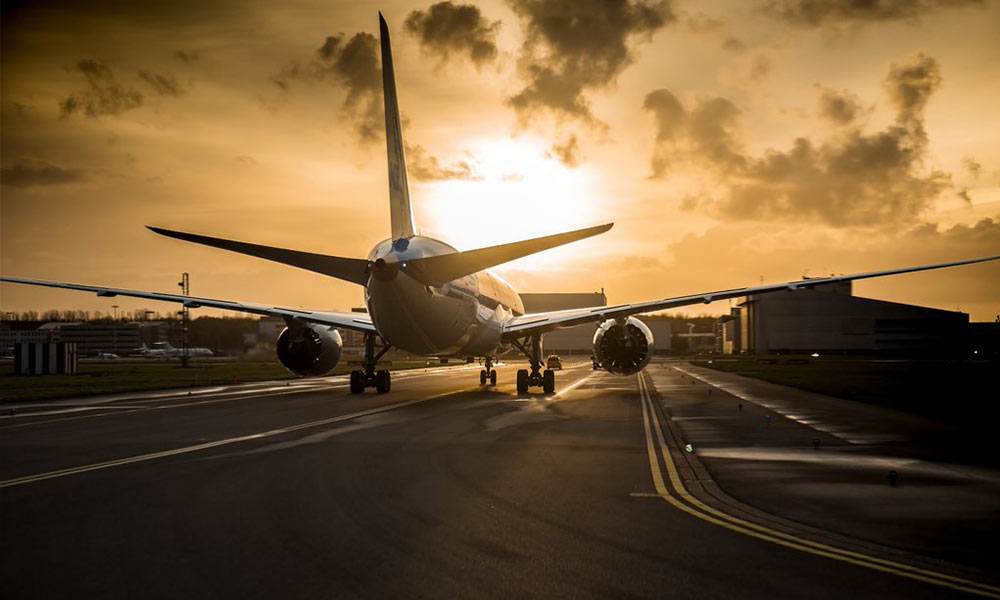 The preliminary version of the study, released Thursday by the agency, also shows that planet’s top three busiest airports by numbers of passengers are Atlanta (ATL), Beijing (PEK), and Dubai (DXB), in that order.

The top three airlines by revenue-passenger kilometers are all based in the United States, with American Airlines topping the chart. Emirates, which has experienced a growth of 8.8 percent, has overtaken Air France to claim fourth place.

The report can be seen here: