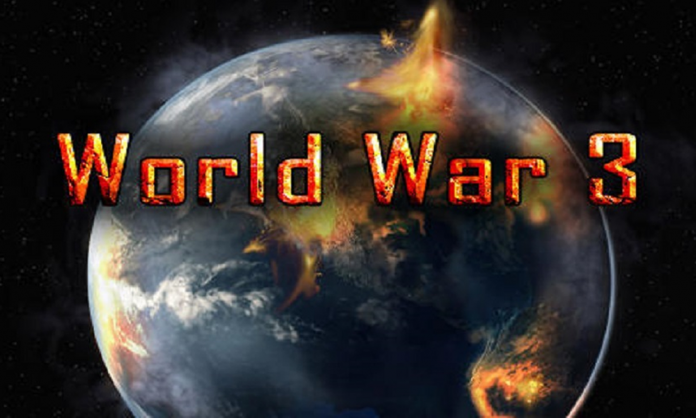 Social media is in shock as the hashtags #worldwar3 and #WWIII top trends in Pakistan.

The reason behind this sudden trend is reportedly after the death of Iran Revolutionary Guards commander Qasem Soleimani, who died in Baghdad.

Soleimani was killed in a drone strike which was reportedly done on the orders of United States President, Donald Trump “in a decisive defensive action to protect US personnel abroad,” the Pentagon said Thursday.

The attack came amid tensions with the United States after a New Year’s Eve attack by Iran-backed militias on the US Embassy in Baghdad.

Confused netizens are panicking as the President welcomed 2020 with drone strikes.

Iran, on the other hand, has said that they will retaliate in a harsher manner.

Trump is risking a war with Iran & #WWIII. Pompeo wants this war. Trump NEEDS a war to distract from his impeachment & ever worse details leaking. So there is a big push for war in Iran. This is a VERY VERY incredibly BIGLY bad idea. A thread about Iran War

In order to win a 2nd term….. #WWIII pic.twitter.com/Vvl49dObRQ

🤦🏾‍♂️ You can’t make this stuff up. @realDonaldTrump does EXACTLY what he said Obama would do in 2011. #WWIII #Iran pic.twitter.com/0O27y5LHmH

Me explaining to my daughter why she doesn’t have to work a day in her life, cause ii was leader of the new school, one of the deadliest soldiers who singlehandedly helped Iran in defeating Donald Tr*mp at #WWIII
pic.twitter.com/H2wdfE1RFX

*Everyone having the high hopes for the new decade*

But Me, after hearing about Iran vs USA. #WWIII

How the u.s is right now to Iran trying to work things out before ww3 breaks out #Iran #WWIII #WW3 pic.twitter.com/jm05N9GgHO

What do you think about this situation? Share your thoughts with us in the comments below.