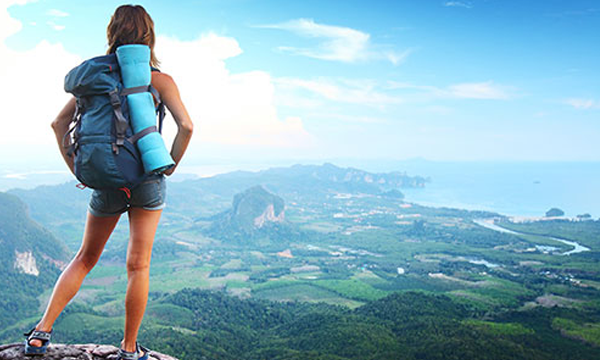 Tourism is seen as a great tool for development as it stimulates economic activities in a country. For the very reason, the government of Pakistan has been taking great initiatives to revive and promote tourism in the nation.

‘The government was making all-out efforts for promotion of tourism in the country and new tourist resorts would be developed in coastal areas of Balochistan, said Prime Minister Imran Khan on Friday talking to a delegation of World Tourism Forum, led by President of the Forum’s Executive Board Bulut Bagci in Islamabad.

The premier further said there was great potential in different areas of tourism in the country, which was being exploited.

He explained to the visitors that eight new tourism resorts would be developed in eight coastal areas in Balochistan. He stressed that natural beauty, social values and environmental protection should be ensured for the promotion of tourism.

The World Tourism Forum 2020 will be held in Pakistan and over 1,000 foreigners would be attending the five-day proceedings of the event.