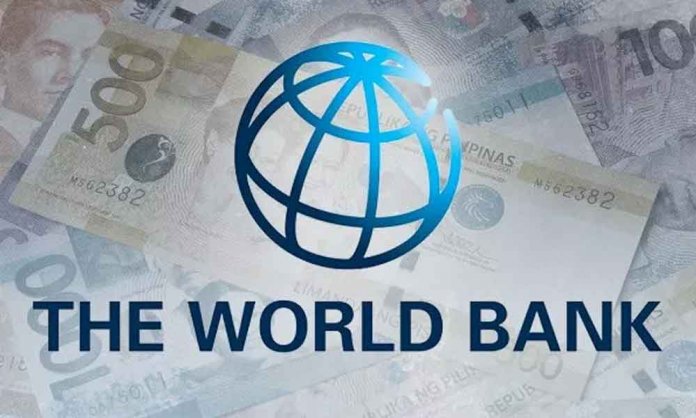 According to the World Bank‘s Ease of Doing Business Report 2019, Pakistan has massively improved its ranking. The report monitors 190 countries and ranks their performances as per results.

Previously, Pakistan ranked at 147 out of 190 but has now found itself at 136. Razzak Dawood, Adviser to the Prime Minister on Commerce, Textile, Industries, and Investment announced the results in a meeting held by the Board of Investment on Wednesday.

Another achievement for the country was improving its score from 52.8 to 55.3 in light absolute progress towards best practices. The country worked on 3 reforms to help better their rankings.

These reforms included introducing an online one-stop registration system, replacing several forms for incorporation with a single application and establishing information exchange between the SECP and the FBR.

Not only that, Pakistan has reduced the number of procedures, days and cost of starting a business and witnessed its biggest jump in the area in over a decade. On the other hand, registering for properties in Lahore and Karachi became easier and moreover transparent adding to the score.

In order to continue the progress which has been made in the major cities, the government has introduced the reorganization procedure and improved the continuation of the debtors’ business during insolvency (bankruptcy) proceedings for Karachi and Lahore.

The improvement was a result of combined efforts under the Prime Minister’s Steering Committee on Doing Business Reforms.