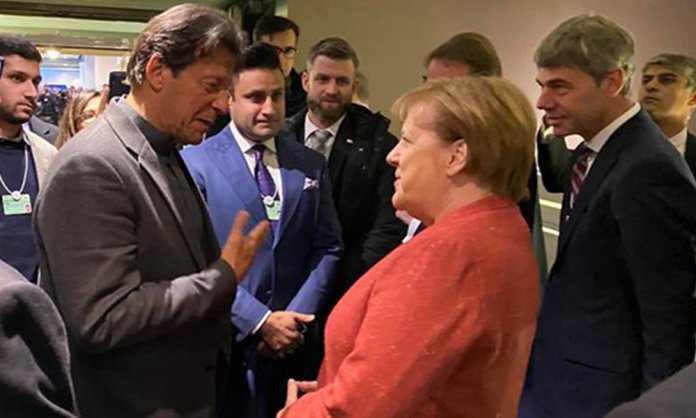 On Wednesday, Prime Minister Imran Khan gave his speech at the World Economic Forum 2020 in Davos where he pitched Pakistan as a viable investment destination for foreign firms. Reportedly, Khan’s government is collaborating with WEF on a program for the youth of the country.

Khan spoke of the many economical challenges he and his party had to face when he came to power. The challenges included stability in the region and the worst economic crisis with reserves that would last a month.

Pakistan’s population is its biggest advantage as 60% of the population is under the age of 30. The young population can be provided with skills and trained to start their own business to uplift the industries in the country.

World Economic Forum has collaborated with Pakistan to help equip the young generation of the country to eventually boost the economy in the long run with the help of the Skill Gap Program for the Youth. 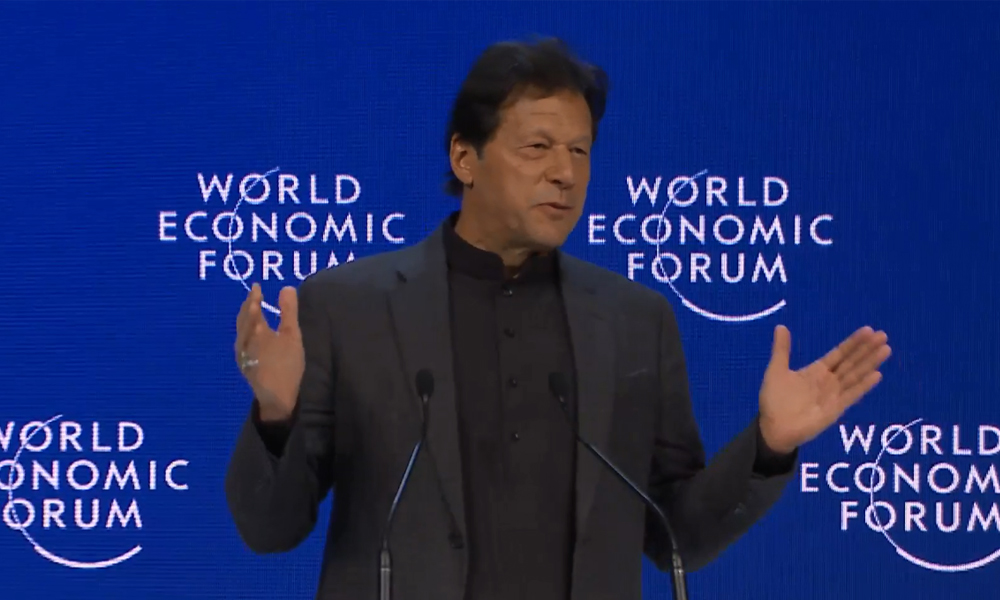 He further said his party is looking forward to digitization because that is what is in. He added, “We have young experts working on a digital Pakistan. We have invited foreign companies to invest.”

Khan also spoke of the fact that he has received massive backlash for his recently implemented economic decisions but he hopes people realize his plans are solid and well-planned in order to make Pakistan a welfare state.