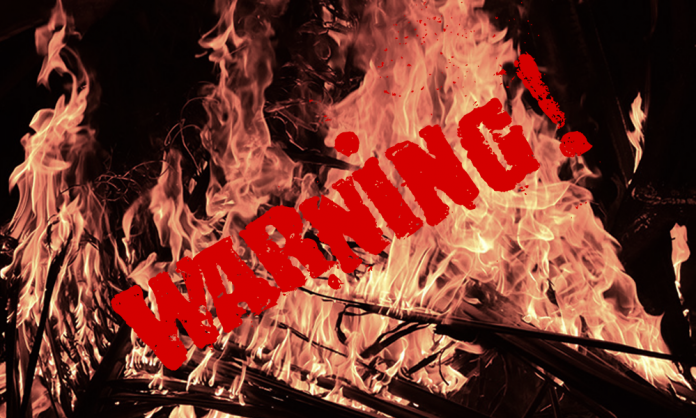 Authorities have issued a warning against a TikTok challenge which is going viral and causing a fire hazard!

Parents have been told that children are using phone chargers to conduct an experiment for TikTok.

They are using the plug part of a phone charger, partially inserting it into the wall outlet, and then sliding a penny down the wall onto the exposed prongs.

This results in sparks and causes severe damage to the plug and if it goes out of hand, it can cause more damage.

Reportedly, this challenge has already caused 3 major incidents. A fire official said a student who participated in the challenge is now facing charges.

It was also found that a teacher had told the authorities that two students plugged the charger and dropped the penny causing sparks.

The other issue can be that you do damage to some electrical wiring behind the wall and a fire could be undetected and burning in the walls, endangering everyone that’s in the building, -Fire Cheif

Watch the full report below: