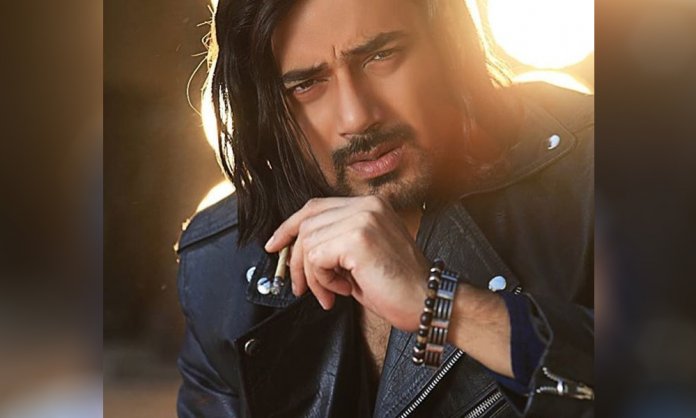 Pakistani dramas are now creating vibes both nationally and internationally because of the strong synergy between the quality of the content and the art of storytelling. The year of 2017 proved to be lucky for our drama industry as there were a number of dramas that became the center of attention like Yakeen Ka Safar, Sammi, O Rangreza and Baaghi.

Below are some dramas which we are waiting to watch in 2018:

This Big Bang Entertainment Production will be on air from next week and features the dynamic Zahid Ahmed alongside Pakistani sweetheart Hania Amir. The drama also stars Firdous Jamal, Saboor Aly, and Waleed Zaidi while Hashim Nadeem has penned the script; Ali Hassan has directed the drama that will air on ARY Digital.

Look at the promo of the drama:

Renowned actress Sarwat Gilani stars in Naulakha which pits her against Kiran Haq and Shehrazade Sheikh. No detail of the play has been revealed but one thing is for certain – where there is Sarwat, there is no disappointment.

Danish Taimoor makes a comeback to TV after a gap of 3 years with this mega production from TNI Communications; the drama also features Ushna Shah and is titled Ru Baru Tha Ishq and will be aired next month.

After their exceptional performance in Khaani, Sana Javed and Feroze Khan return with another rom-com Romeo Weds Heer that has been produced under the banner of 7th Sky Entertainment.

Dr. Muhammad Younis Butt has penned the script while Anjum Shehzad has called the shots. The drama will also mark the acting debut of comedian Shafaat Ali who has been making waves on social media due to his mimicry.

– told me to look casual 🙄 on the sets of Romeo weds heer today almost close to wrapping up this one. What fun !!! 💯🤩🤣 #FK

We are excitedly waiting for these dramas … let us know what you think about these projects.