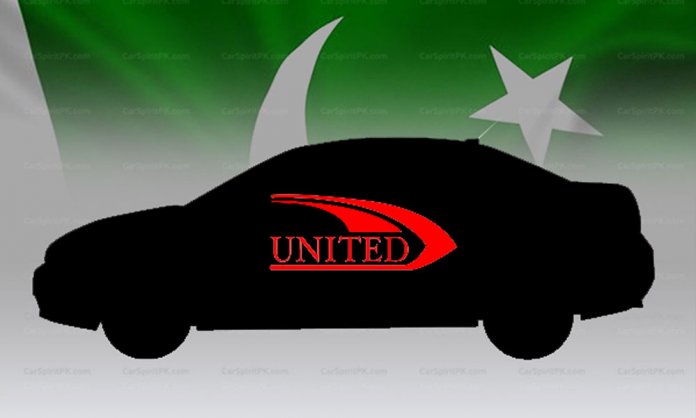 Previously, the internet was filled with speculation about their new venture. Even fake images had started to circulate claiming to be authentic images.

However, here’s what the Bravo Hatchback by United Motors actually looks like! 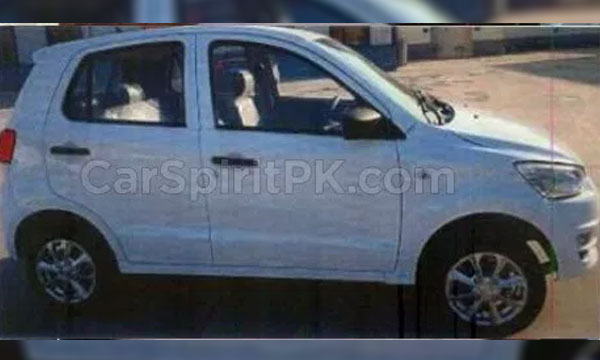 As of now, we are yet to know what the Bravo is equipped with under the hood, which safety feature it boasts, and much more.