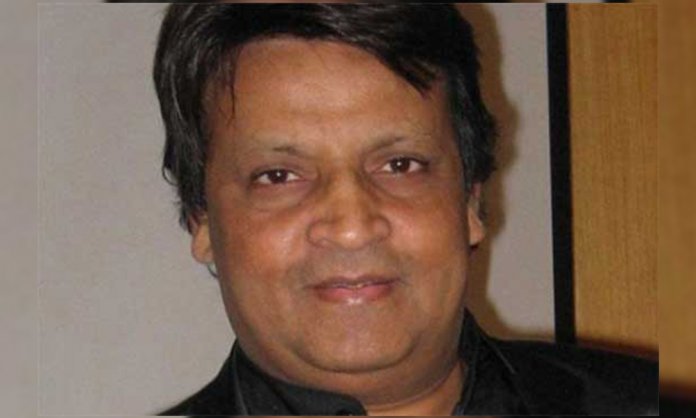 According to Images, Umar Sharif’s daughter had fallen prey to an illegal organ transplant and had passed away earlier this week. She died of serious complications after the surgery took place in Azad Jammu & Kashmir.

The complaint was made by the famous comedian’s son, Jawad Umar who stated that “Hira Sharif died in the wake of her illegal kidney transplant carried out by Dr. Fawad Mumtaz” 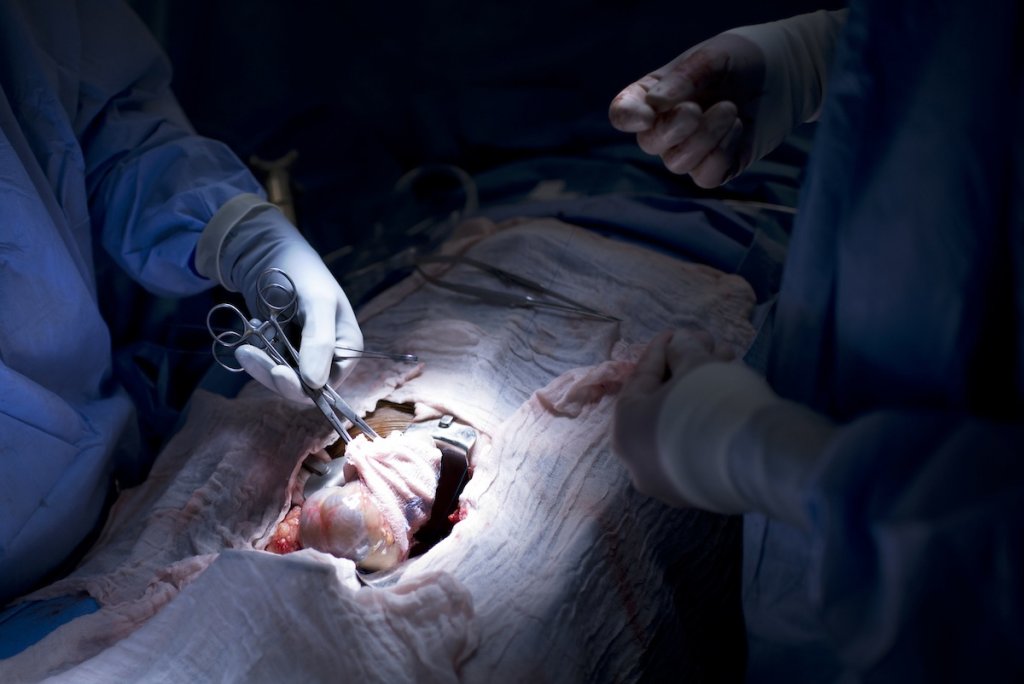 Dr. Fawad has a reputation for being a part of illegal activities as there are several other criminal cases lodged in different parts of Punjab including Faisalabad, Multan, Lahore.

An official, who preferred not to be named highlighted that it is a ‘slap in the face of the faulty criminal justice system’ for letting a doctor carry out illegal surgeries uninterruptedly despite several reports.

Dr. Fawad had charged Rs. 3.4 million for the transplant at an unknown location in AJK where the patient developed serious complications.

Jawad also stated that his sister was rushed to the hospital near Raiwind Road in a life-threatening situation where she breathed her last.