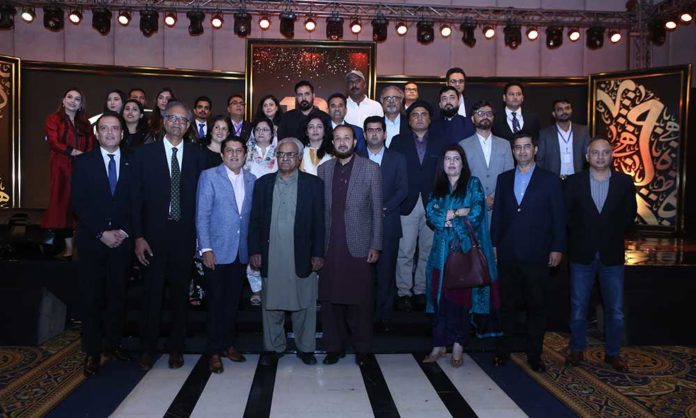 10th UBL Literature and Arts Awards were held here earlier today at a five-star hotel, attended in large numbers by the media, socialites, literati, and celebs. With this edition UBL Literature Awards has announced arts in its domain and plans to give out awards for excellence in music, acting, singing, etc. in the future. This year too, it has introduced the category of Drama Script, missing in its earlier editions, thus making it the most comprehensive Pakistani awards celebrating the field of literature and arts.

The evening started off with a bustling red carpet. The programme, hosted by Khalid Malik and Yasra 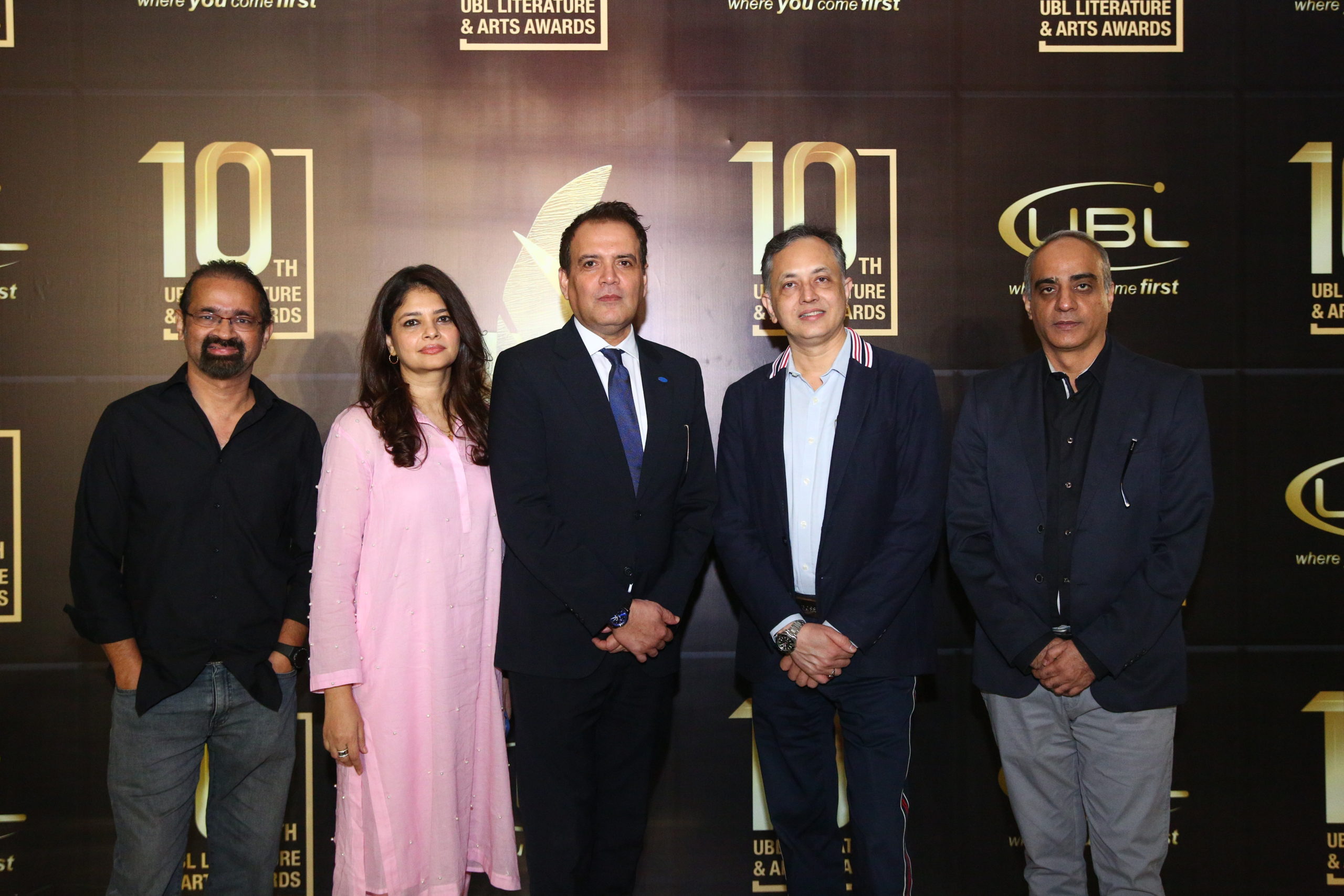 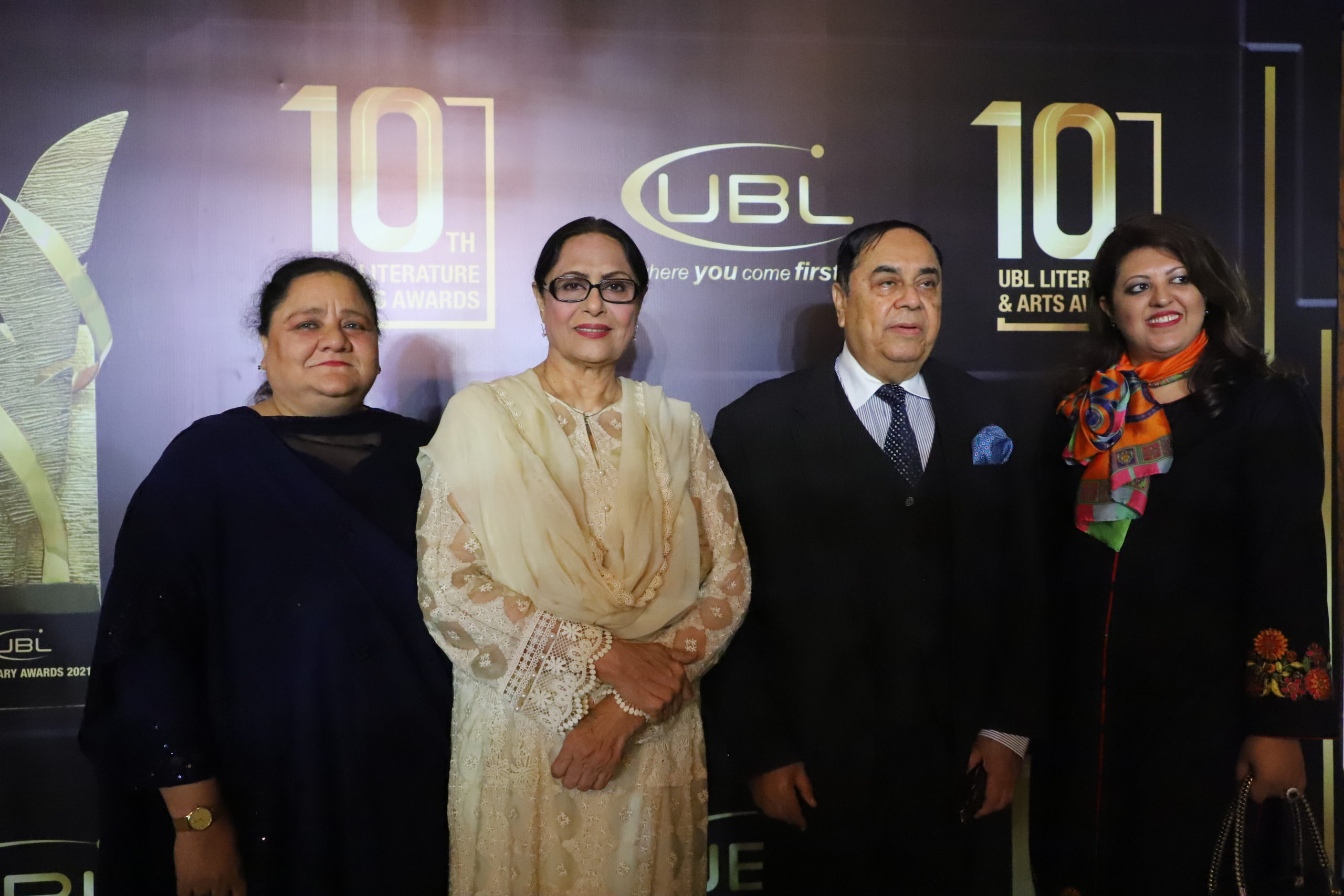 The hosts then announced the ten award categories this year, for which hundreds of nominations were received from all over Pakistan. The jury members in the Urdu categories were also announced and acknowledged: Dr Asghar Nadeem Syed, Dr Arfa Syeda, Dr Anwaar Ahmed, Kishwar Naheed and Dr Nasir Abbas Nayyar, while jury members for the English categories included Ghazi Salahuddin and Muneeza Shamsie. The awards ceremony was then initiated. 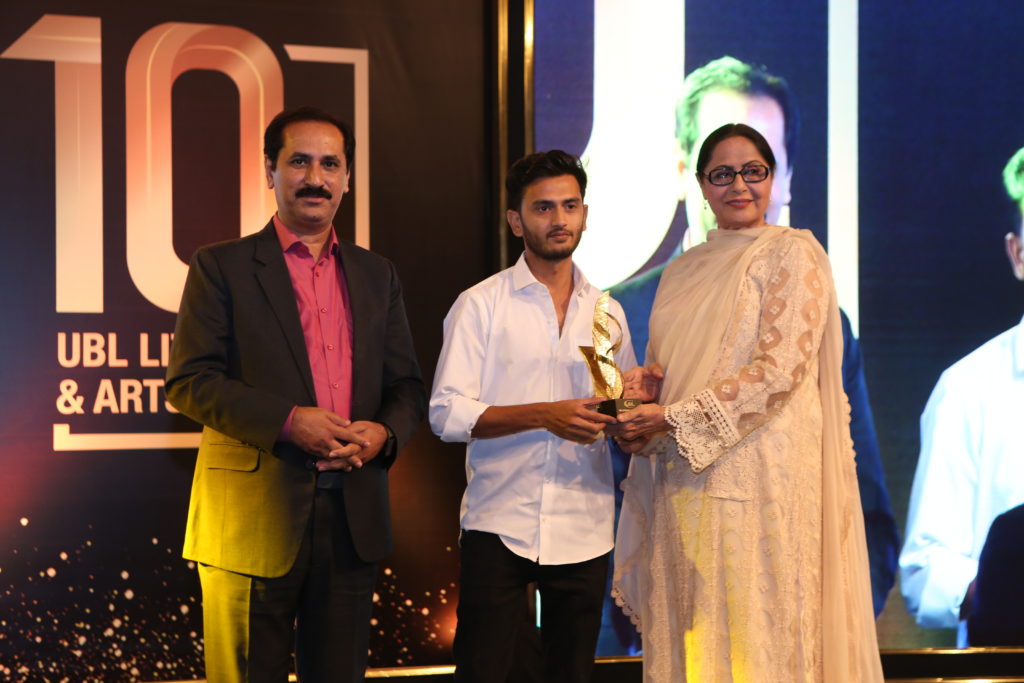 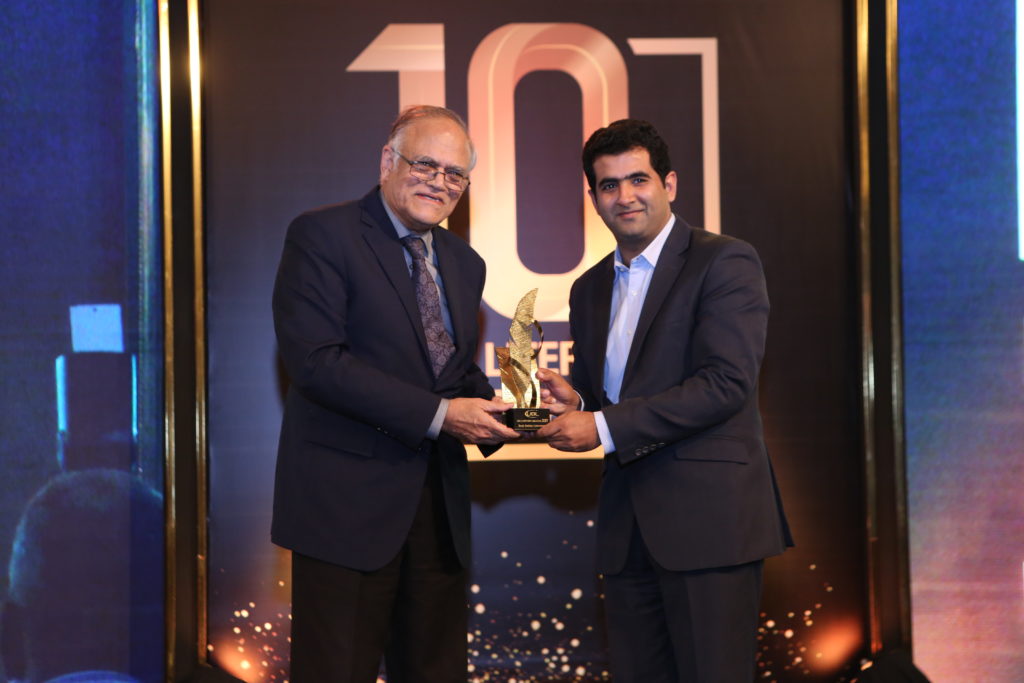 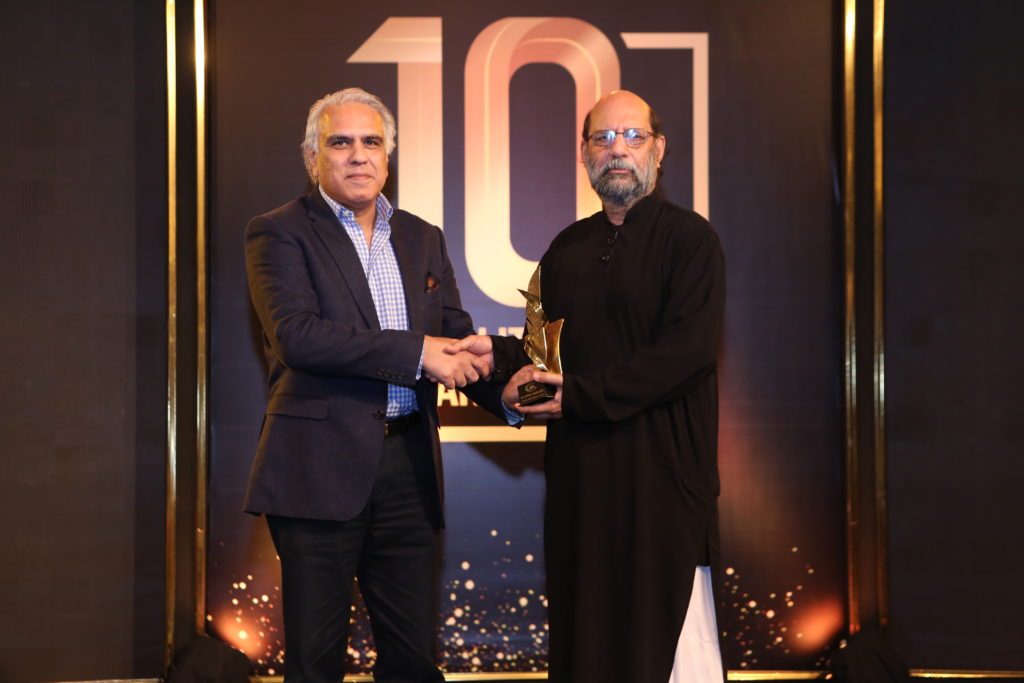 The presenters for distributing the first set of awards for Urdu and English Children’s Literature category were Dr Anwaar Ahmad and Faisal Qureshi. Young Tawasul Shah then recited a few verses from poems by famous Urdu and English poets. The second set of awards was for Translation in Urdu and Regional Languages presented by Dr Nasir Abbas Nayyar and Khushbakht Shujat. Next award was for Online Literature presented by Dr Prof. Arfa Syed Zehra and Ahmed Shah. Azhar Hussain Azmi then entertained the audience before the fourth set of awards which was for English and Urdu Debut was announced presented by Dr. Prof. Arfa Syeda and Mohib Mirza. The fifth category focused on Drama Script and was presented by Dr Asghar Nadeem Syed and Noor ul Huda Shah. After an enthralling recitation of poetry by Zeeshan Mehboob and Nazish, and a classical dance performance by Kaif Ghaznavi, Urdu and English Non-Fiction awards were announced, presented by Dr Asghar Nadeem Syed and Tina Sani. The next category was of Urdu Poetry presented by Kishwar Naheed and Pirzada Qasim, while the eighth award  was for Urdu Fiction presented by Kishwar Naheed and Shakeel Adilzada. 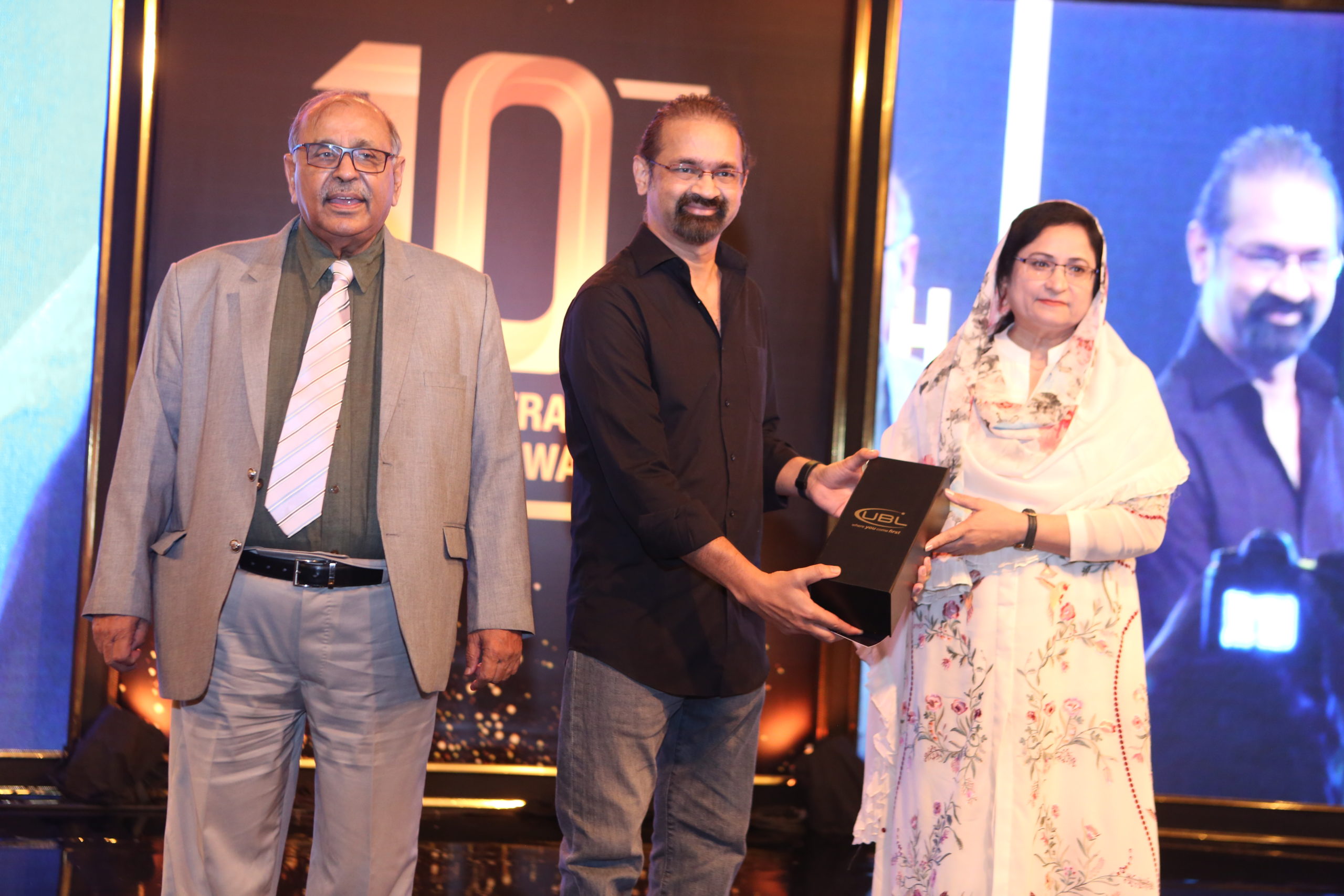 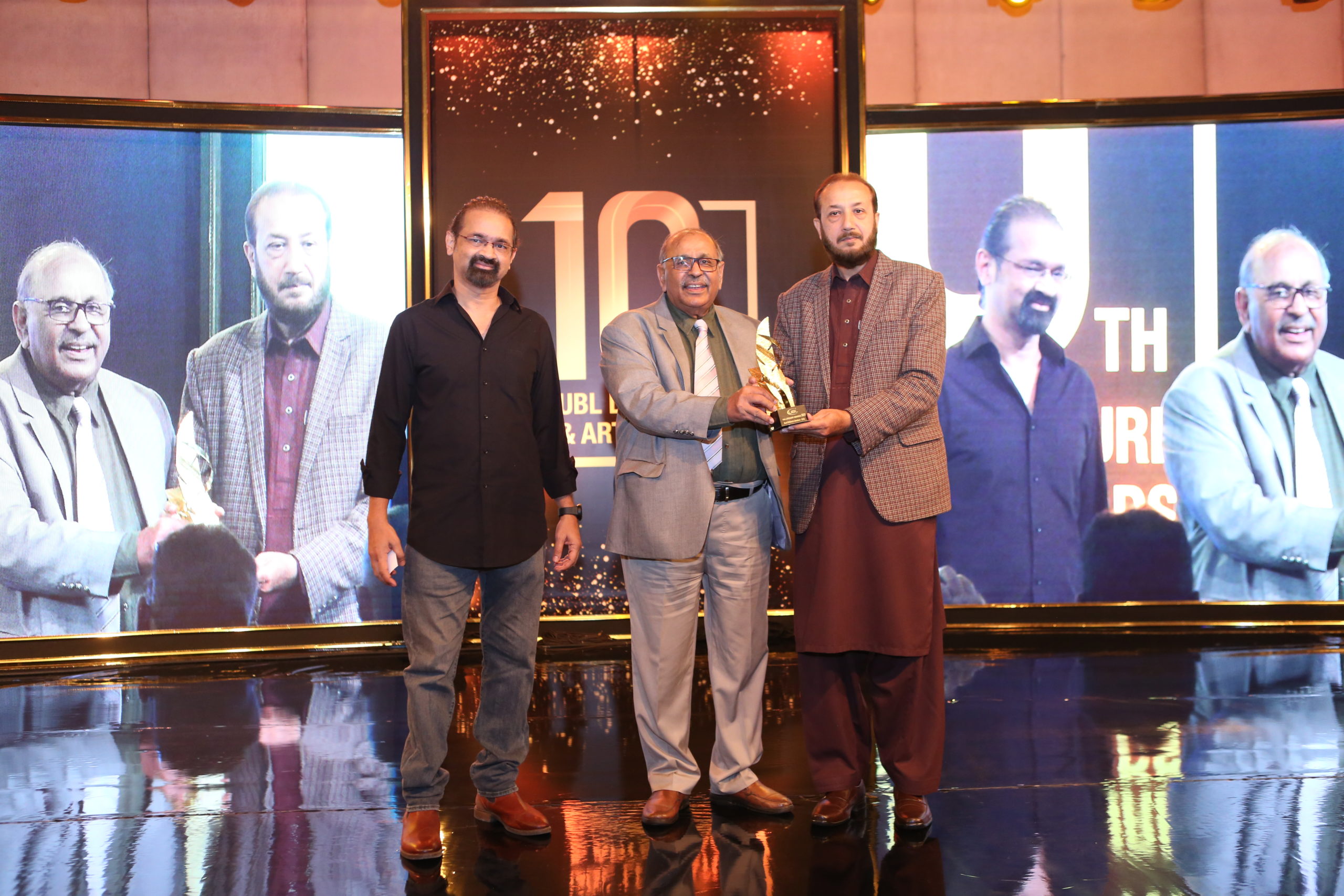 The ninth category of awards was “EXCELLENCE IN WORLD LITERATURE IN ENGLISH” and this prestigious award went posthumously to the late ZULFIKAR GHOSE. Muneeza Shamsie announced the award which was presented on behalf of the late author to Imran Afzal. To give out the final award of LIFETIME ACHIEVEMENT, President UBL Shahzad Dada appeared on stage. The award was presented to the inimitable Anwar Maqsood. 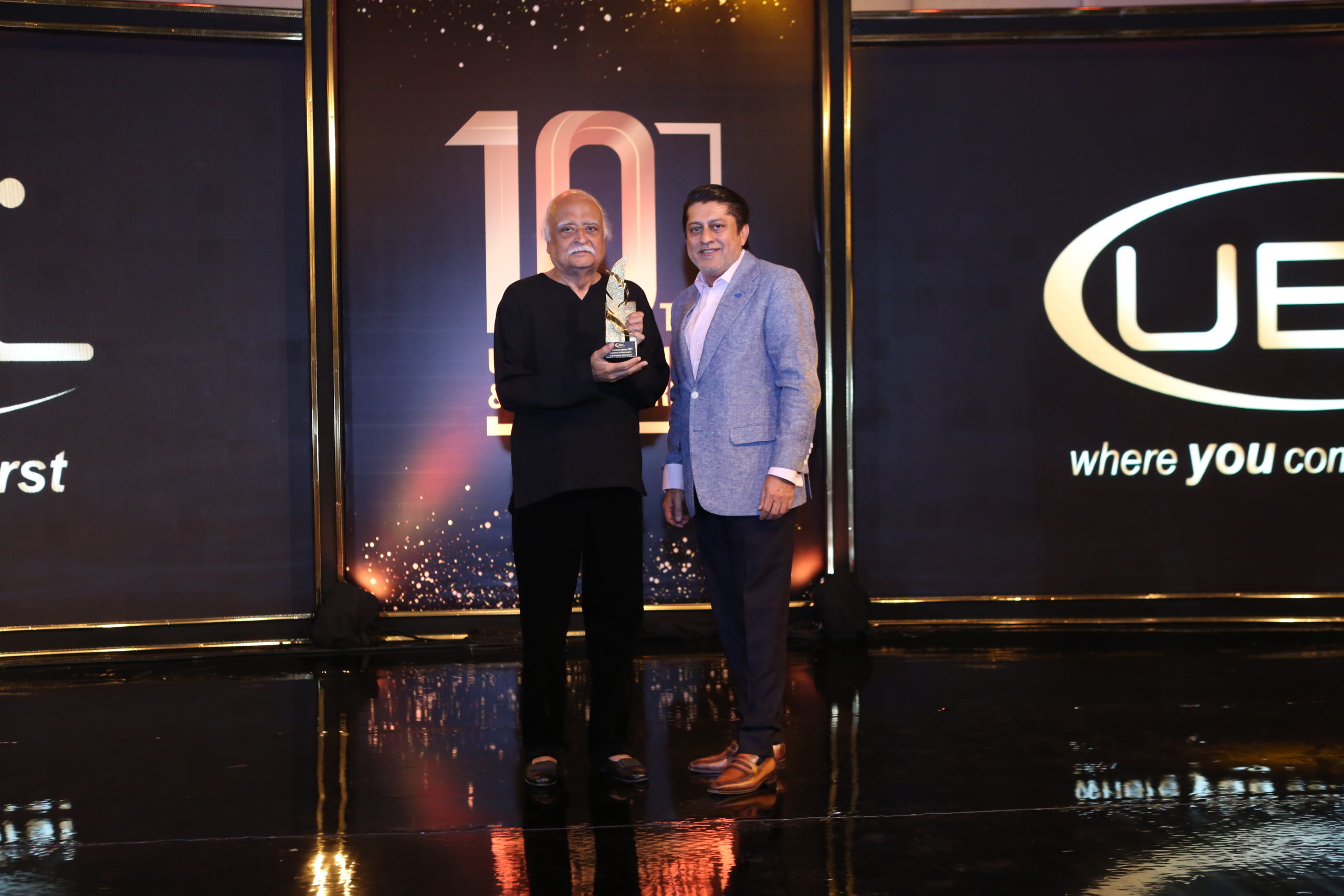 The award recipients of the first eight categories are as under: 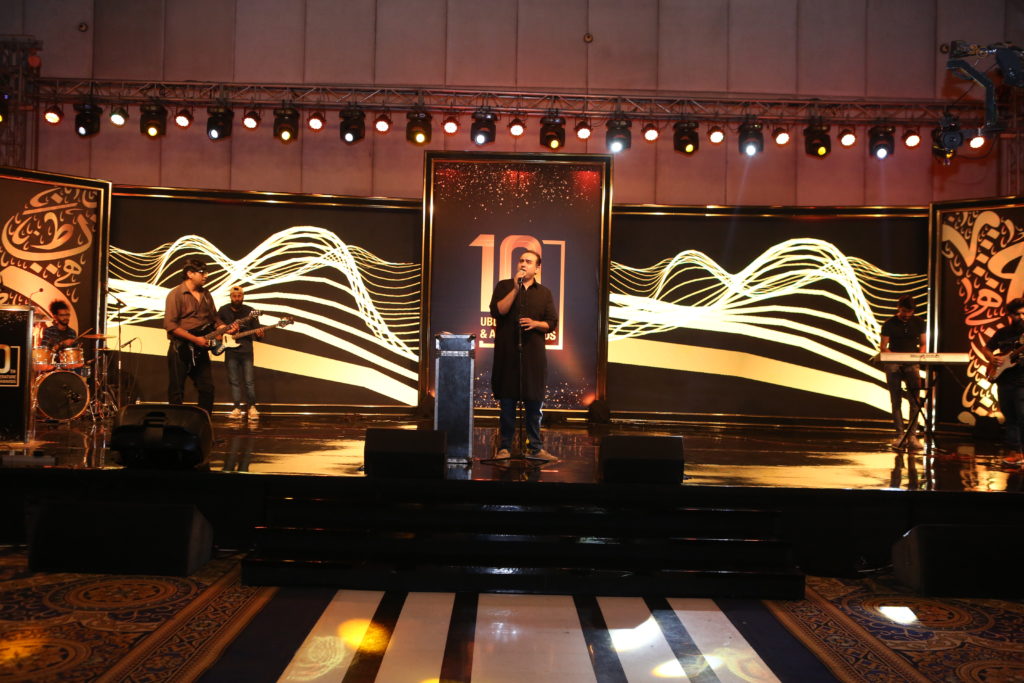 After mementos were presented to the jury there was a riveting performance by Abbas Ali Khan.  A great event which left all attendees with an upbeat feeling regarding the younger generation which obviously has a lot of talent and potential to excel in the arts and literature, it has created anticipation for future editions with many more awards in the pipeline. The event ended with a lavish dinner.