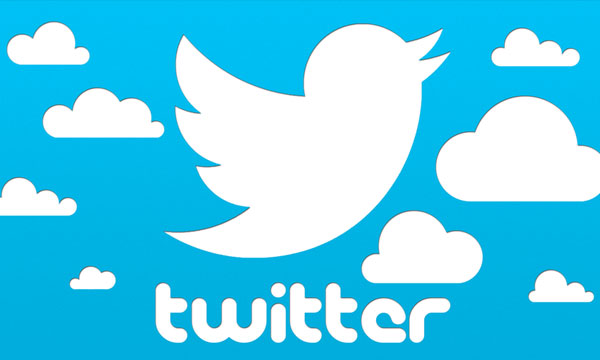 Twitter announced Wednesday a crackdown on accounts powered by software “bots” which can artificially amplify a person or cause and which have been accused of manipulating the social network during the 2016 US election.

The San Francisco messaging platform said the move was intended to rid the service of spam-spewing automated accounts, and not aimed at people using the service according to the rules.

“These changes are an important step in ensuring we stay ahead of malicious activity targeting the crucial conversations taking place on Twitter — including elections in the United States and around the world,” Twitter developer policy lead Yoel Roth said in a blog post.

The move was the latest by Twitter to enforce rules aimed at curbing disinformation, propaganda and provocation.

Since the 2016 election, Twitter and others discovered how “bots” had been used to sow political divisions and spread hoaxes.

“One of the most common spam violations we see is the use of multiple accounts and the Twitter developer platform to attempt to artificially amplify or inflate the prominence of certain tweets,” Roth wrote.

“To be clear: Twitter prohibits any attempt to use automation for the purposes of posting or disseminating spam, and such behavior may result in enforcement action.”

Posting duplicative content, replies, or mentions from an array of accounts one controls, by hand or by bot, is forbidden, according to Twitter.