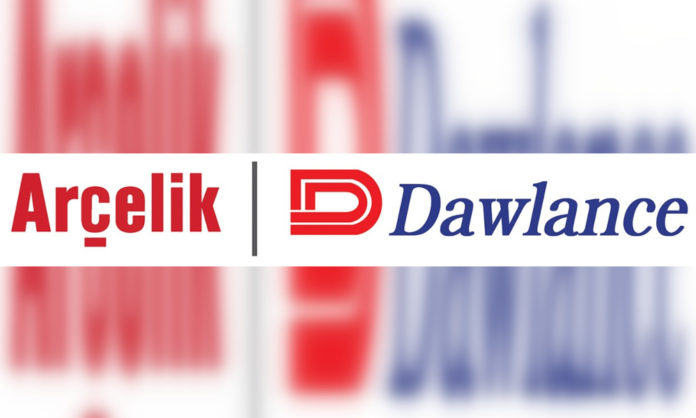 Islamabad: 1st December 2022 – Two significant Islamic nations, Pakistan and Turkey, have traditionally had cordial ties with one another. The Ministry of Foreign Affairs – Government of Pakistan recently held a colorful ceremony to commemorate the 75th anniversary of these diplomatic ties, highlighting the social unity and cultural diversity that these two countries share.

During this ceremony held in Islamabad, the diplomatic officials and prominent personalities of Türkiye and Pakistan expressed their commitment to further strengthen their progressive cooperation for mutual wellbeing. Since Pakistan was established as an independent state in 1947, its modern diplomatic relations with Turkiye were established on 30th November 1947. Prior to that, both the native populations were already unified, as they shared many religious, spiritual, emotional, intellectual, and linguistic commonalities for centuries.

On this occasion, the Chief Executive Officer of Dawlance | a subsidiary of Arçelik A.Ş., Turkey, Mr. Umar Ahsan Khan said: “The historic friendship between the two states has positively evolved over the past 75 years. Our progressive cooperation is delivering great benefits in all socio-economic fields. We believe in the tremendous potential for industrial and technological collaborations between Pakistan and Turkiye. Arçelik A.Ş. is the 2nd largest manufacturer in Europe, head-quartered in Turkiye, which has wholly acquired Dawlance – Pakistan’s leading producer and innovator of technological products. Since 2016, this robust venture has already made large-scale investments, of over 120 million US Dollars in Pakistan, to ensure sustainable growth and prosperity.”

Over the last 6 years, Dawlance-Arcelik has been striving to make Pakistan a regional hub for exports of consumer-durable products. It has invested heavily in ‘transfer of technology’ projects to pursue the “Make in Pakistan” policy adopted by the Pakistan Government. On this occasion of the 75th anniversary of diplomatic relations, Dawlance-Arcelik also shared a memento with the diplomatic officials, to affirm its commitment to nurturing relations between the two states.