Aamir Liaquat’s second wife, Tuba Aamir, attracted quite a bit of attention when she married the anchor. She being pretty and Aamir Liaquat being a huge public figure, the chaos created in the media was huge. The chaos was related to the matter of second marriages. Later on, there was another wave of scandal due to Aamir Liaquat’s first wife.

She took to Twitter that Aamir Liaquat had divorced her. She further added that this was the most humiliating of the divorces considering he did it on a phone call and on the instructions of his second wife, Tuba Aamir. Well, this second wife had been a TV anchor, and after her marriage, she entered the drama industry as well. Her debut drama is Bharaas.

The actress was already very pretty, and people suspected that it was because of that, that Aamir Liaquat married her. Still, it seems she has gotten more adorable with this new transformation of hers.

Let’s look at one of her past photographs.

Her dresses were the eastern style. To complement it, she would be laced with jewelry. And it had become her style, really.

But in her most recent pictures on Insta, she has donned a plain white outfit. It’s a quarter length sleeves, white shirt with white pants. And for jewelry, she only has a sleek bracelet. The look is wholesome, with her long wavy hair accessorizing her dress.

What has intrigued the public even more is how her face seems slimmer, toned even. She is not chubby, but earlier on, as you can see, the face had pronounced cheeks and not a defined jawline. But now, she seems thinner, the dressing style has become western, and her facial features are more defined.

Insta was baffled. They had comments on her, yes, but who cannot like this transformation. 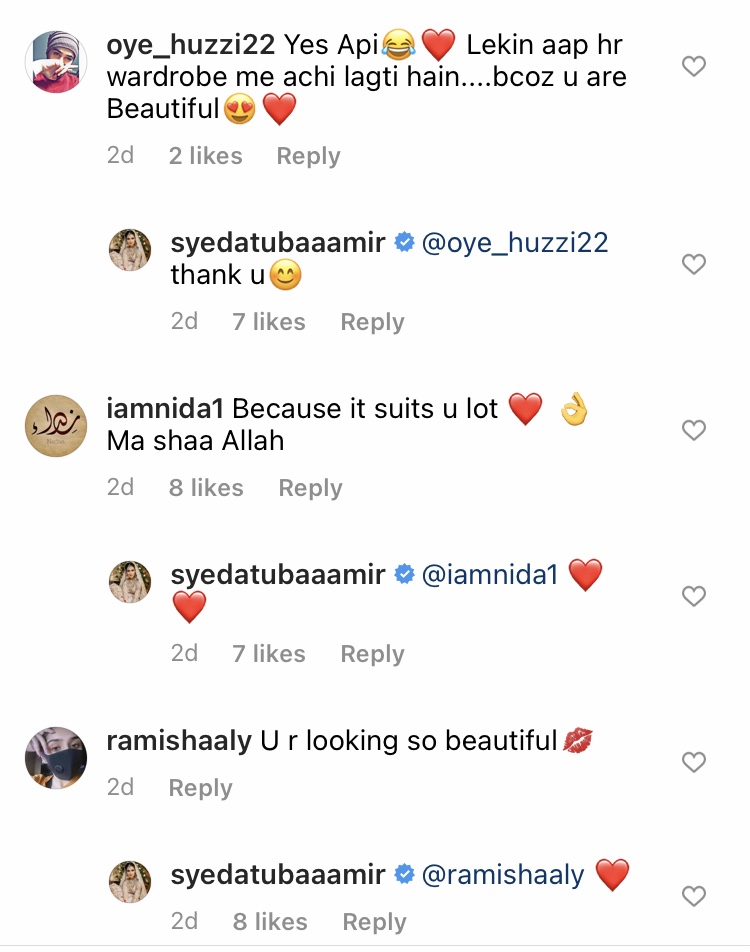 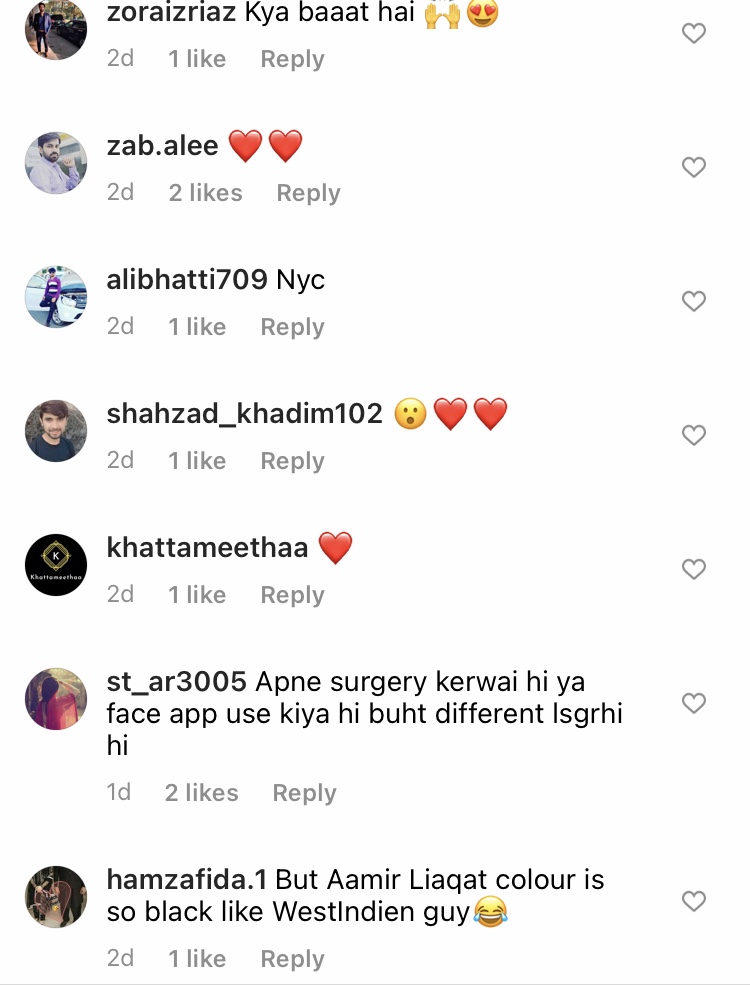 Although, we’d like to add that we appreciated her beauty before as well, and now she seems different pretty she still pretty.