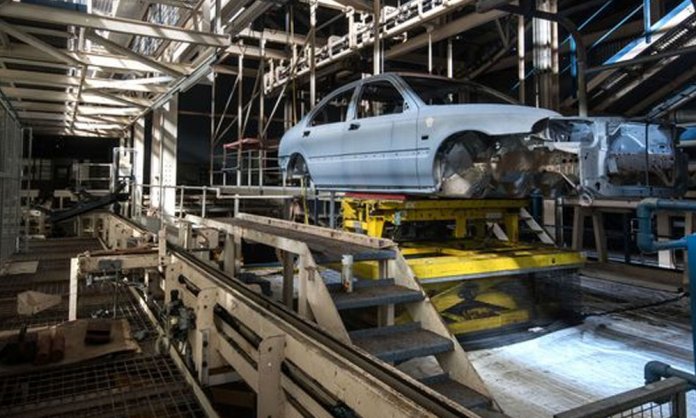 Indus Motor Company (IMC) had announced to shut down its plants for five days after a few employees tested positive for the novel coronavirus.

IMC, along with many other manufacturers and assemblers, had previously observed shut down for almost two months because of the strict lockdown.

IMC, on 19th May, said it would resume its assembly operations under strict SOPs that have been set in place by the government.

However, the company tested several employees with no visible symptoms of the virus only to find out that they have been tested positive.

According to the company, none of the employees are in critical condition. So much so that the employees have been quarantined and are being treated accordingly.

According to the company notice, IMC wishes to resume operations from today (11th June).

The automotive sector of Pakistan is going through a very crucial time. The slowdown of the economy has resulted in an increase in unit prices and a slump in demand.

According to the latest reports, sales have dropped by an alarming 41% during the first quarter of the fiscal year.

In September, both Honda and Toyota announced that their production plants would observe shut down for 15 days. Furthermore, both brands have announced that non-production days (NPD) will continue to be found in October as well.

From July, Honda has already observed 44 NPDs. According to Dawn, the company will keep its plant shut for up to 18 days in October. Honda still has 2,000 unsold units at its plants and dealerships, whereas the number was 3,000 last month.

Whereas unit productions at Indus Motor Company (IMC) are performing at less than 50% of its capacity and are expected to continue at this rate throughout the remaining month of October.

Car sales are expected to remain on the low for the remainder of the year. It will not come as a surprise if more NPD are observed by both Toyota Pakistan and Honda or even other brands.

What do you think about the current situation? Share your thoughts with us in the comments below.