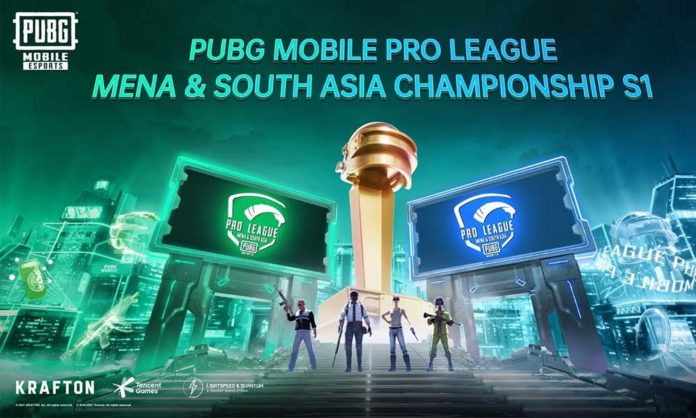 The tournament had 4 days of league stage and 2 days of finals where South Asian team, Stalwart Esports managed to grab the top spot with 204 points in the League Stage, and MENA team Rico Infinity grabbed the title win with 130 points. Rico Infinity took home prize money of 40,000 USD.

The top 4 teams were to advance to the PUBG MOBILE Global Championship, but since DRS and Nigma Galaxy have already booked their spot in the tournament, the next 2 teams on the leaderboard ie, Cryptics and Deadeyes Guys, will get the slot and have a shot at the global stage.

Device partner, Oppo, played an active role in the success of the tournament with its immersive and fluid gaming experience.

Following the PMPL MENA & South Asia Championship will be the PUBG MOBILE Global Championship that is set to kickstart from 30th November with Grand Finals on 21st-23rd January. Both East and West will play League matches to book their slots for the League Finals and further to the Grand Finals. Both the regions will have 20 top squads competing for the prestigious title and a grand prize pool of 6,000,000 USD.

All the matches of PMGC will be live exclusively on Youtube.

PUBG MOBILE and its esports universe keep getting bigger with every passing season. A heartfelt thank you to all the lovers of the game from PUBG MOBILE who are the real winners of the tournament. We have more coming up, so stay tuned and don’t miss the ultimate action.