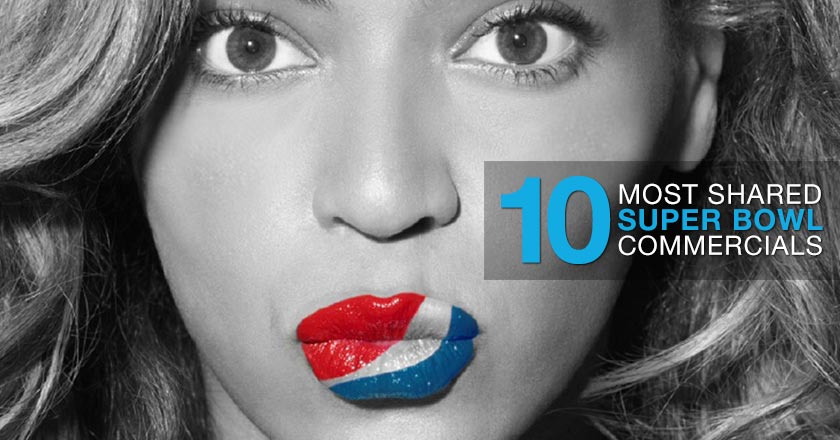 With the Super Bowl fever reaching its zenith, brands around the world are preparing for themselves for the next season.

The most awaited Super Bowl XLVIII finale will be played on February 2nd,2014 with much anticipation from the sports lovers.

To keep up with the spirit here are the all time most shared Super Bowl advertisements.

The Volkswagen Passat 2011 ad got the highest sharing of 5,245,370 shares and the concept of the child Darth Vader from Star Wars was loved by all.

The famous brewery brand’s 2013 ad which got 2,737,100 shares showed unconditional love between a man and the horse he has catered for.

American pick-up trucks, Ram Trucks’ 2013 commercial got as many as 1,892,089 shares and admired the efforts of farmers.